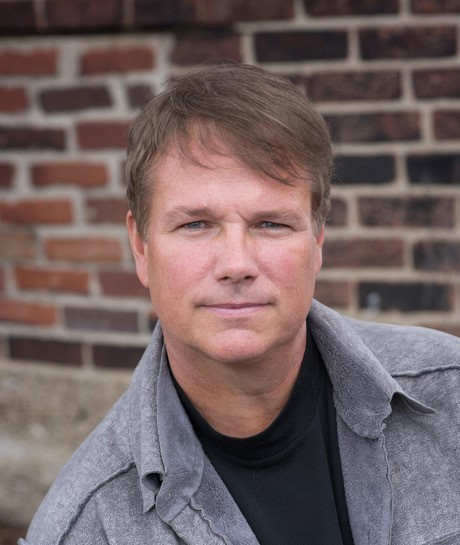 Armstrong is a software engineer and entrepreneur, as well as a singer/songwriter and public speaker. He spent 25 years working in technology, writing software and delivering products and services for companies such as WebTV, Apple, Microsoft, Symantec and Electronic Arts. Currently, he is a corporate advisor to several hi-tech organizations and serves on numerous non-profit boards. Armstrong is a graduate of Stanford University with a degree in physics and is the younger son of Neil and Janet Armstrong. He and his wife, Wendy, have three children and reside in Cincinnati, Ohio.

“We are so honored to welcome Mark to the Bye Aerospace family,” said George E. Bye, CEO of Bye Aerospace. “He is a bridge to the remarkable legacy led by his father, Neil Armstrong, an amazing space and aviation pioneer. Mark is also a visionary in his own right, recognizing that electric aviation is the future. He is ideal to be part of the leadership for the next great aviation transition for our country and world.”

“I’m thrilled to be working with Bye Aerospace and their new eFlyer line of electrically-powered aircraft,” Armstrong said. “They will enable a variety of flight applications, including pilot training and air-taxi services, that offer quiet operation, cost less to operate and are powered by clean, renewable energy.”
The eFlyer family of aircraft, including the 2-seat eFlyer 2 and the 4-seat eFlyer 4, aims to be the first FAA-certified, practical, all-electric airplanes to serve the flight training and general aviation markets. 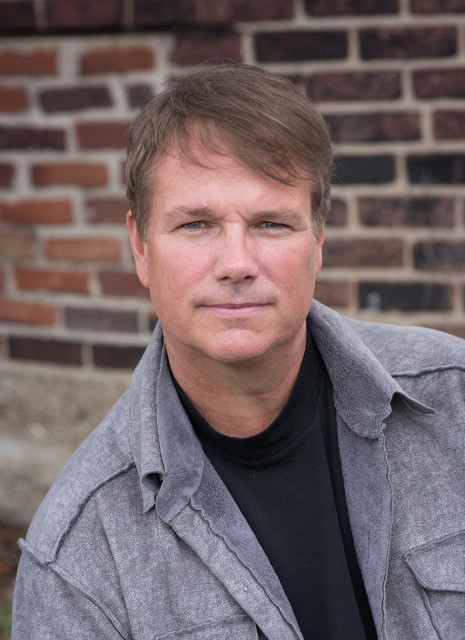