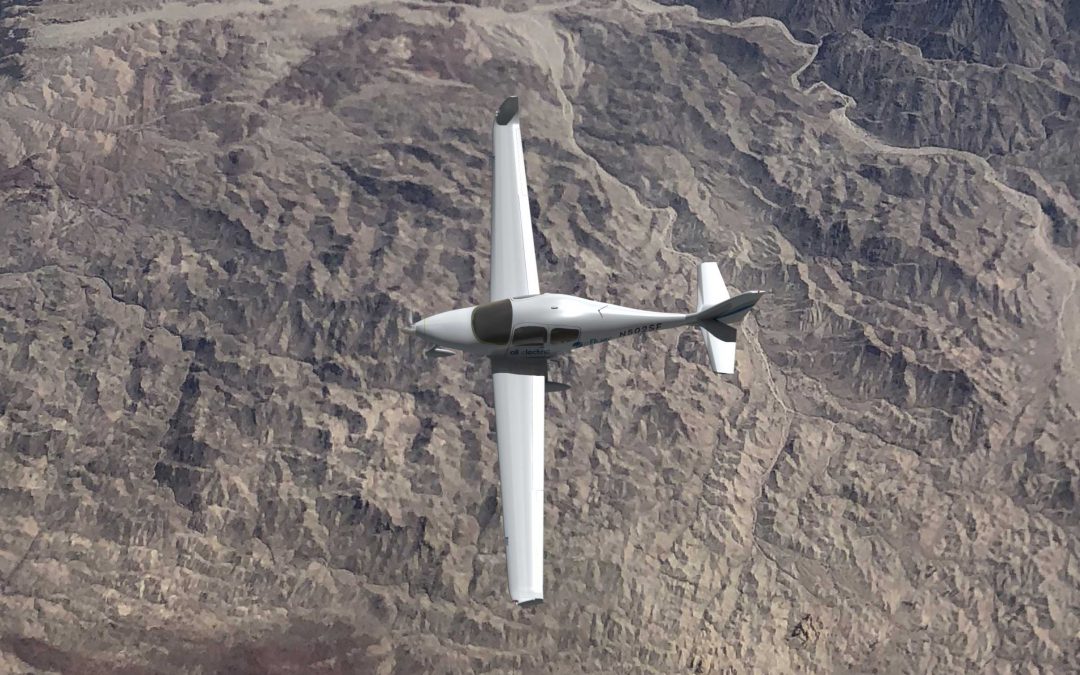 DENVER, Colorado – November 6, 2019 – OXIS Energy and Bye Aerospace have begun a 12-month collaborative program announced in late July that seeks to achieve a 50% to 100% increase in flight time from a single charge on future Bye Aerospace eAircraft.

At the outset, the program will test OXIS cells and modules against the performance characteristics of existing and soon-to-be-announced Bye Aerospace aircraft. This will produce data that will demonstrate the advantages of the OXIS Li-S technology to the aerospace sector and more specifically, to Bye Aerospace’s future aviation applications.

OXIS CEO, Huw Hampson-Jones said, “We believe this collaboration will offer Bye Aerospace the confidence that OXIS Li-S systems will deliver the battery technology that meets the demanding performance and quality required to increase the efficiencies of their future electric aircraft. OXIS is focusing its research and development on the transformation of piston and turbo prop aircraft that is required for regional flight transportation. We believe this to be the first phase in the electrification of commercial aircraft and will ultimately form the basis for the electrification of Air Taxis, with the additional requirement for regional aircraft.
The United States has an impressive tradition of aviators who understand the need to experiment and embark on the deployment of new innovative technology, thus effecting a seismic paradigm shift in the powering of aircraft from using lead based fossil fuels to Li-S battery systems that are free of any toxic pollutants. As a consequence of the significant extension of aircraft flight duration, both companies believe this will allow for the widespread adoption of electric aircraft across the skies of the United States.”

George E. Bye, CEO of Bye Aerospace, acknowledged the importance of next-generation technologies to help companies such as Bye Aerospace keep up with the revolutionary trends of electric aviation and the resulting demands for more efficient aircraft. “OXIS Energy’s battery technology continues to be an important consideration, and we appreciate the opportunity to collaborate in this way.”

Bye Aerospace is developing FAR 23-certified general aviation aircraft, starting with the eFlyer 2, for the flight training role. The eFlyer family of aircraft, featuring exemplary engineering, research and electric aircraft solutions producing no CO2, is designed to answer compelling market needs. The company was founded by George E. Bye who is also Chairman and CEO.

OXIS Energy Ltd is involved in the design, development and now the move toward commercial production of lithium sulfur cells for battery systems. OXIS manufactures and produces all aspects and components in the making of the Li-S cell. With over 42 patent families, OXIS has been granted 186 patents with 87 pending. 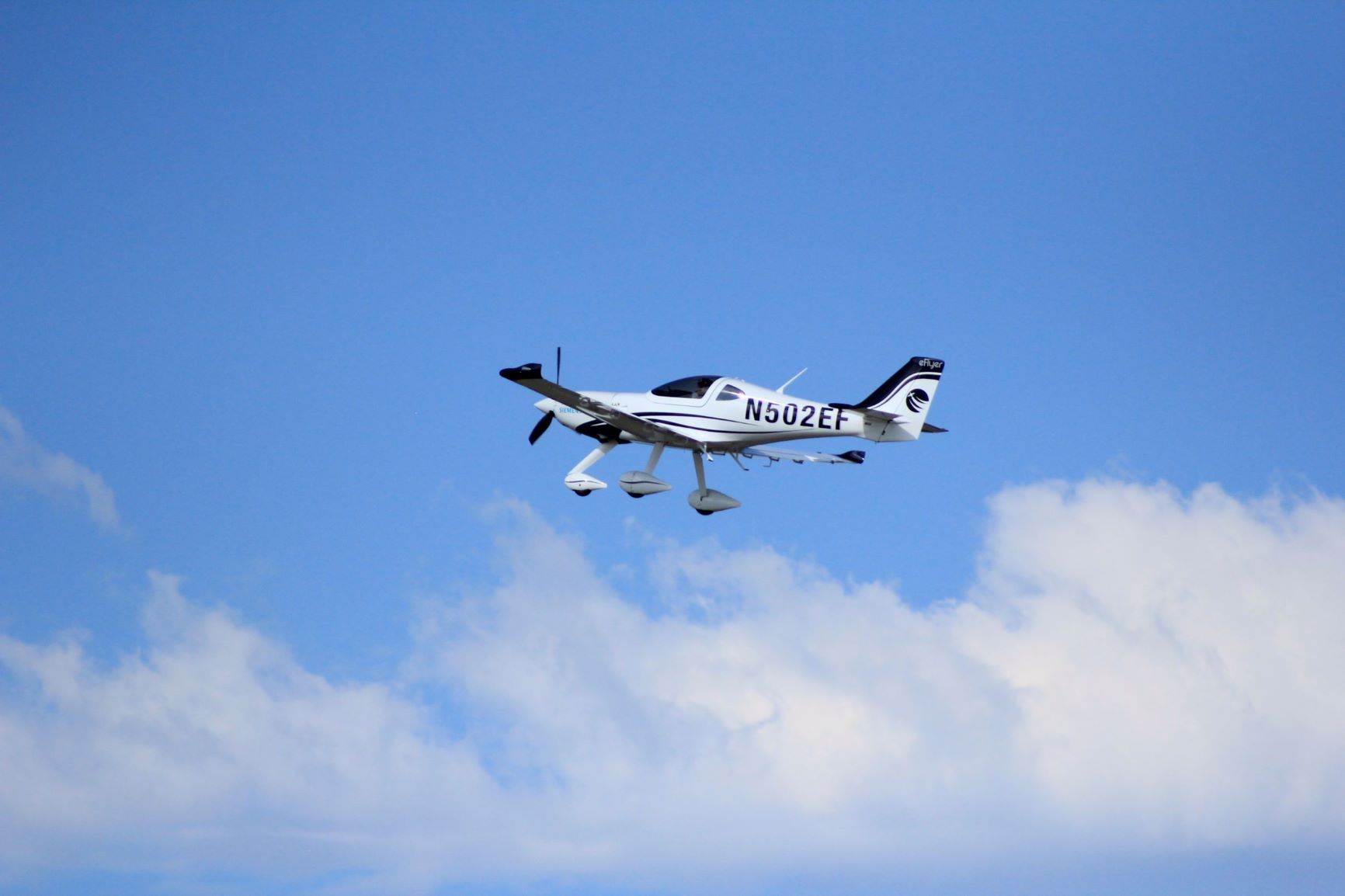 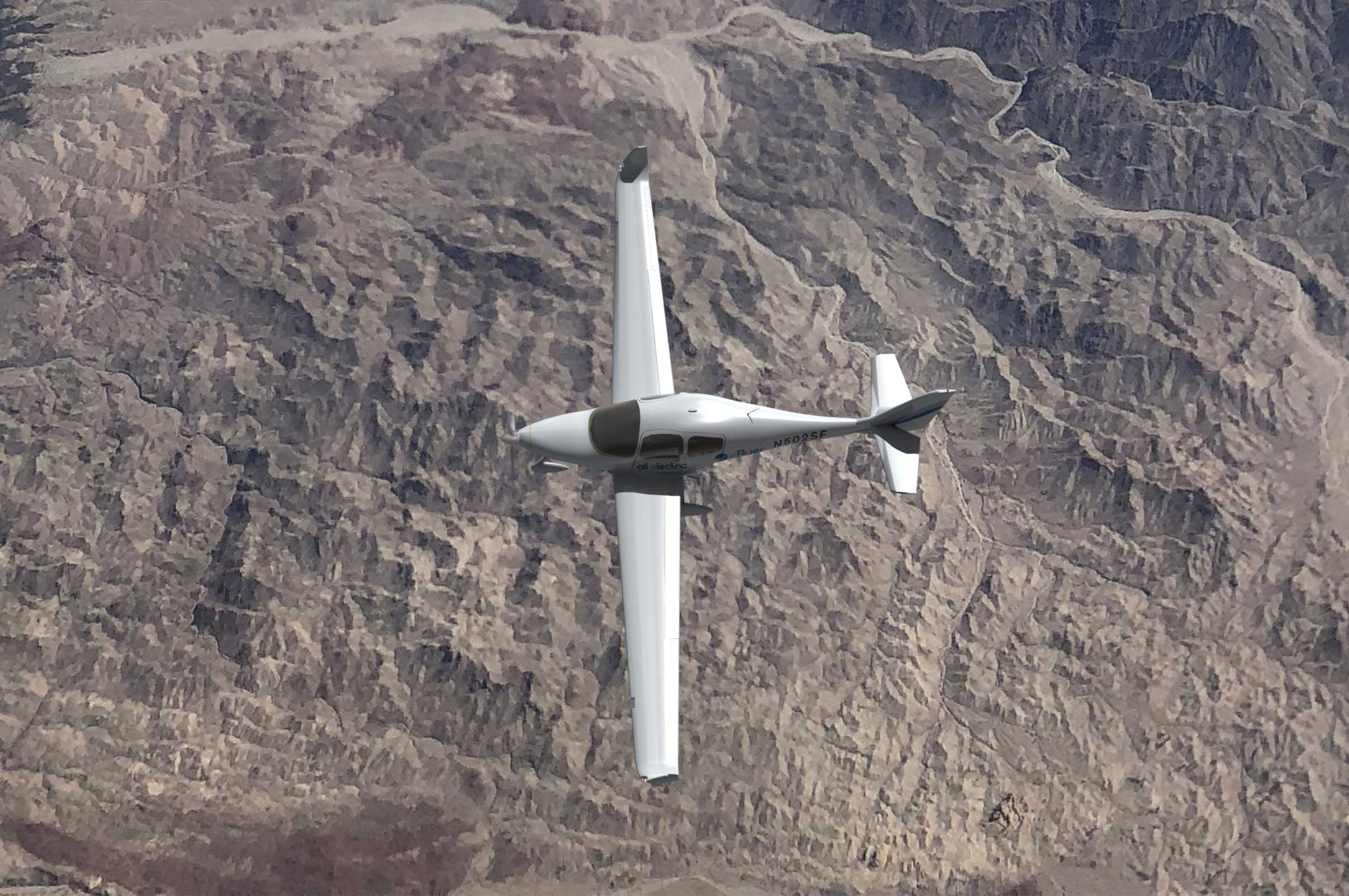