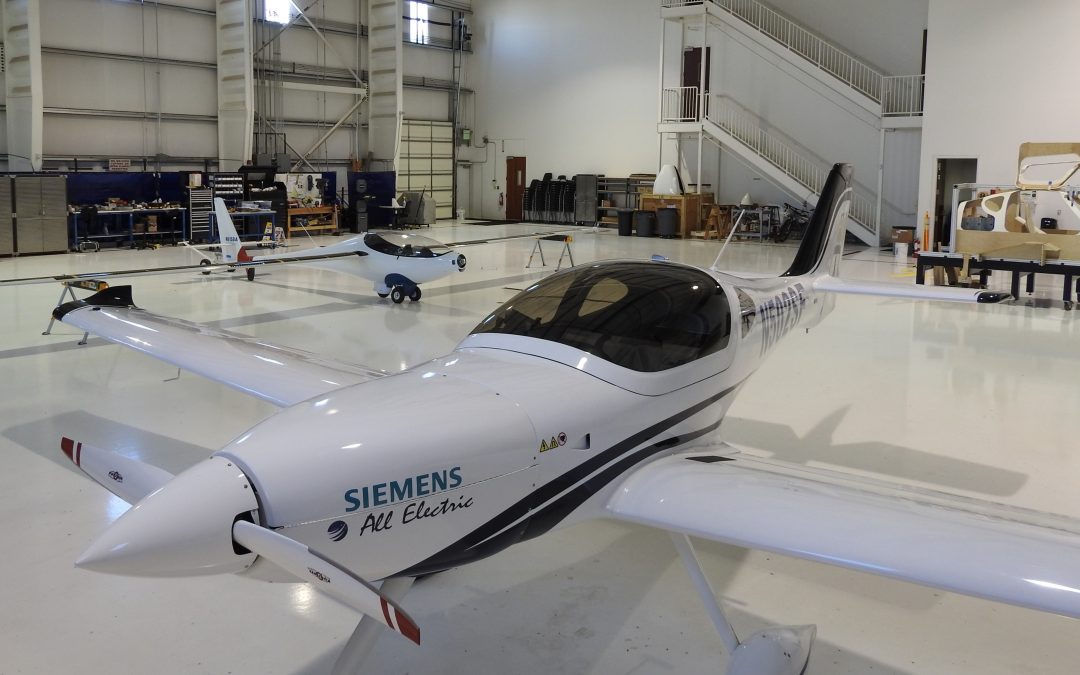 DENVER, Colo. – March 12, 2019 – Bye Aerospace, the developer of the eFlyer (formerly Sun Flyer) family of electric aircraft, announced that, following venture capital funding from SUBARU-SBI Innovation Fund in November 2018, it has expanded its engineering and operations departments to a larger hangar on Centennial Airport. In addition, the company continues to grow and has more than doubled its number of employees over the past 12 months.

The new hangar, located on the southeast side of Centennial Airport, is capable of housing the eFlyer and StratoAirNet proof-of-concept prototypes, with additional space for assembling future conforming prototypes. In addition, the facility houses the engineering and operations team for the eFlyer program. The 2-seat eFlyer 2 is undergoing an ambitious flight test and certification program, aiming to be the first FAA Part 23-certified electric training airplane in the world.

“2018 was the breakout year for Bye Aerospace, and this year we are focused on flight testing and certification efforts for eFlyer 2,” said George E. Bye, CEO and Founder of Bye Aerospace. “The prototype eFlyer 2 that flew for the first time with the new Siemens electric propulsion motor on Feb. 8 will be completing the initial phase of Siemens flight tests soon. Then, the airplane will be upgraded to the final production version of the motor that will also go on the future FAA-certified production-conforming versions of the eFlyer 2.”

Bye said the eFlyer prototype with the current Siemens motor has completed a dozen successful flight tests, validating predicted flight efficiency and energy use since its initial flight a few weeks ago. 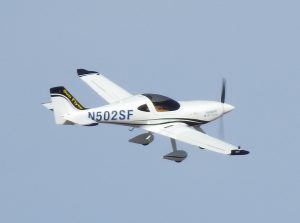 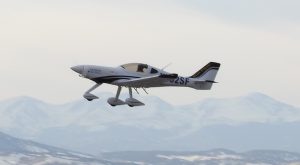 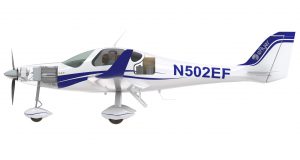 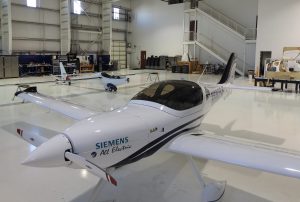 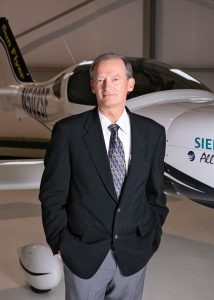 In light of the recent events surrounding the effects of the Corona Virus around the globe, as well as here locally, Bye Aerospace Leadership team, under the direction of George Bye, CEO, has made the decision to send our employees to work from home for their safety. These are trying times for all of us, however our goal is to maintain the high productivity and work standard that we have grown to admire in our staff and partners. Health and safety is of the utmost concern at Bye Aerospace, and that includes potential impact to our employees from outside detriment. Please continue to work closely with us as we all endeavor to minimize the impact and disruption. Thank you for understanding and support.