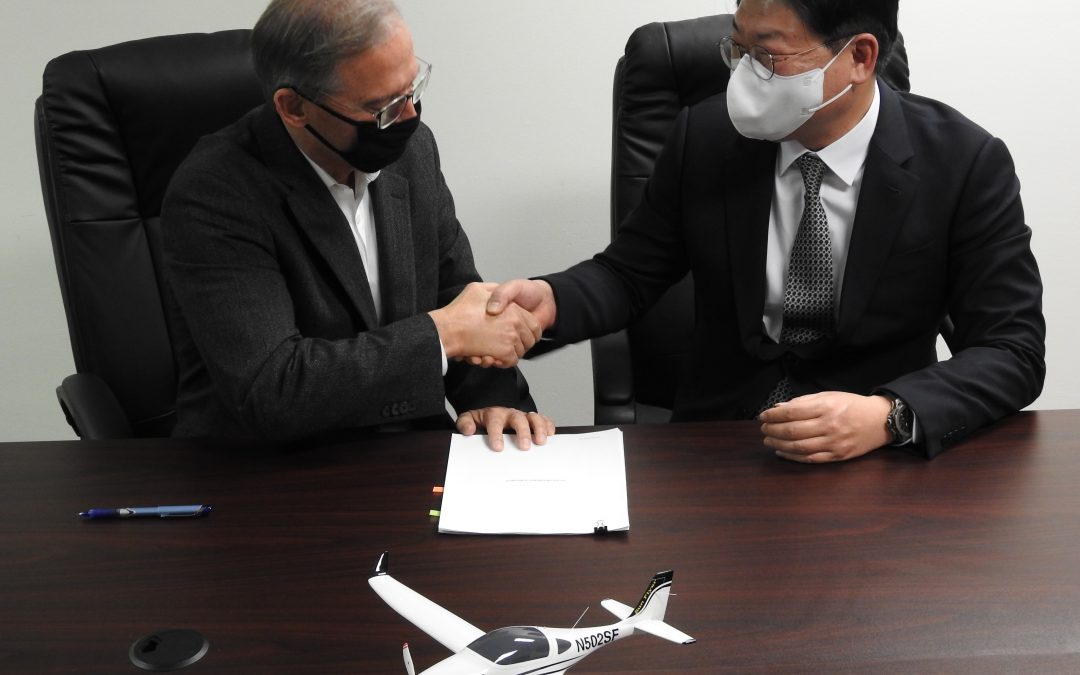 DENVER, Colorado – November 2, 2020 – Bye Aerospace, Inc. (the “Company”), developer of the eFlyer and Envoy family of all-electric aircraft, announced that the Company has entered into agreements with Aerospace9, headquartered in Seoul, Korea, under which Aerospace9 has agreed to an investment in Bye Aerospace.  Aerospace9 has also made a large commitment to the Asian market opportunity by signing purchase deposit agreements for 300 Bye Aerospace aircraft.  Governmental approval may be required for the Aerospace9 investment.

“We are extremely honored to share with Aerospace9 in this extraordinary announcement,” said George E. Bye, CEO of Bye Aerospace, Inc. “Bye Aerospace is on a rigorous path to achieve FAA certification on our eFlyer 2 airplane, and once that approval is obtained, to begin production on our expanding backlog of orders.”

“This investment is not just a purchase contract, it is a very meaningful contract that creates an amazing opportunity for Asia,” said Chairman Seunghyuk Cha of Aerospace 9. “Our company has a very important responsibility in the aviation industry as a new strategic partner of Bye Aerospace.”

Bye Aerospace is in the process of seeking FAA certification for the eFlyer 2 for the professional flight training mission and the eFlyer 4 for air-taxi and advanced training uses. All of Bye Aerospace’s current and future families of aircraft feature engineering, research, and electric aircraft solutions designed to answer compelling market needs. Benefits include five-fold lower operating costs, no CO2 emissions, and decreased noise. The eFlyer will eliminate the release of millions of metric tons of CO2 each year for flight training alone.

Bye Aerospace is an innovator of sophisticated general aviation and aerospace technology, based in Denver, Colorado. The company specializes in the design and manufacture of electric aircraft including aircraft for the flight training role. Bye Aerospace has developed the eFlyer family of aircraft, featuring exemplary engineering, research, and electric aircraft solutions to answer compelling market needs. The company was founded by George E. Bye, who is also CEO.

Based in Seoul, Korea and led by Seunghyuk Cha, Chairman, a renowned information technology leader in Korea and Asia, Aerospace9 is exiting stealth mode and building a team of highly experienced aerospace veterans. Aerospace9 will challenge the new-generation aviation industry based on information technology as it develops and sells various aviation industry products to the Asian markets. 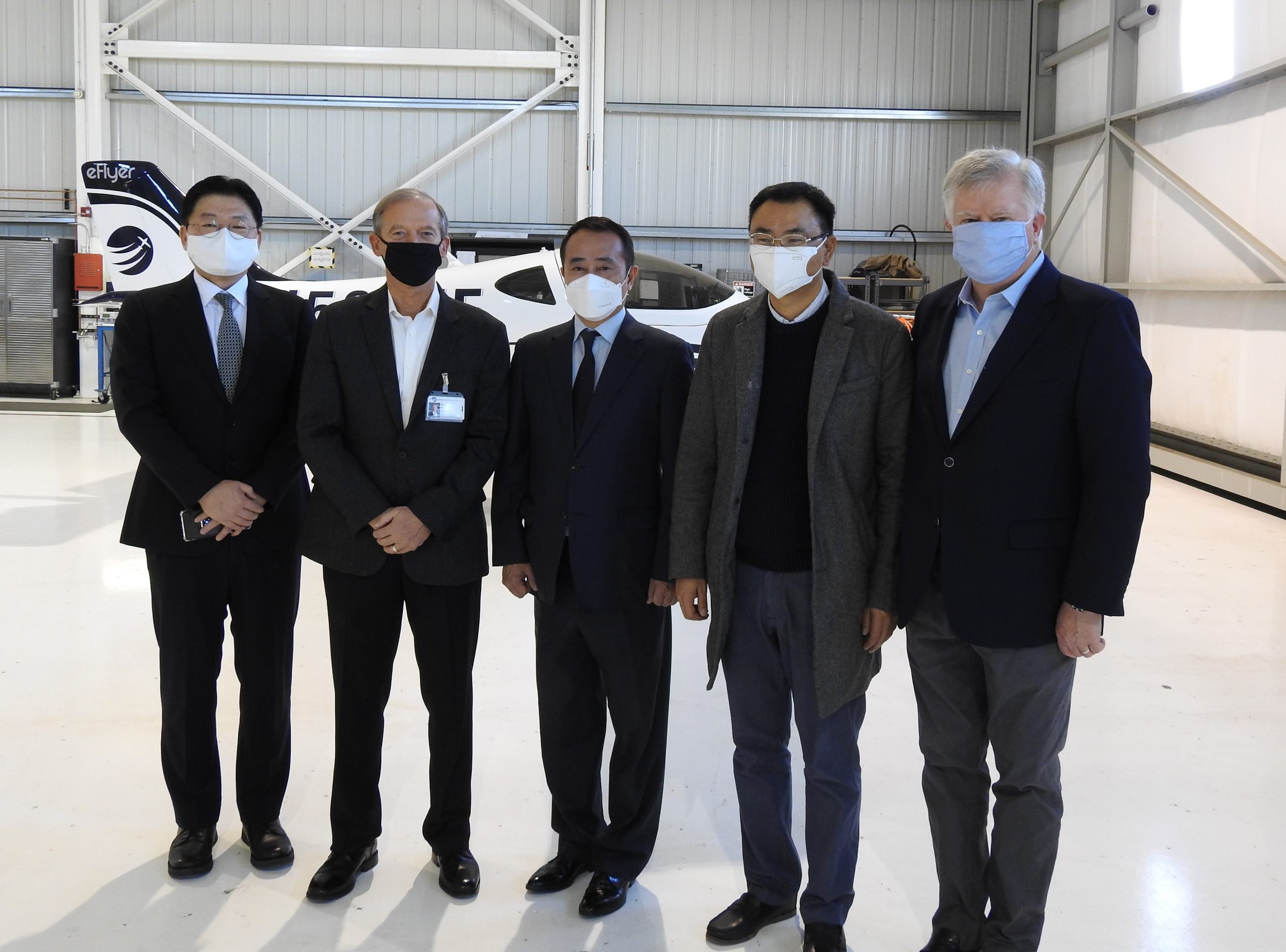 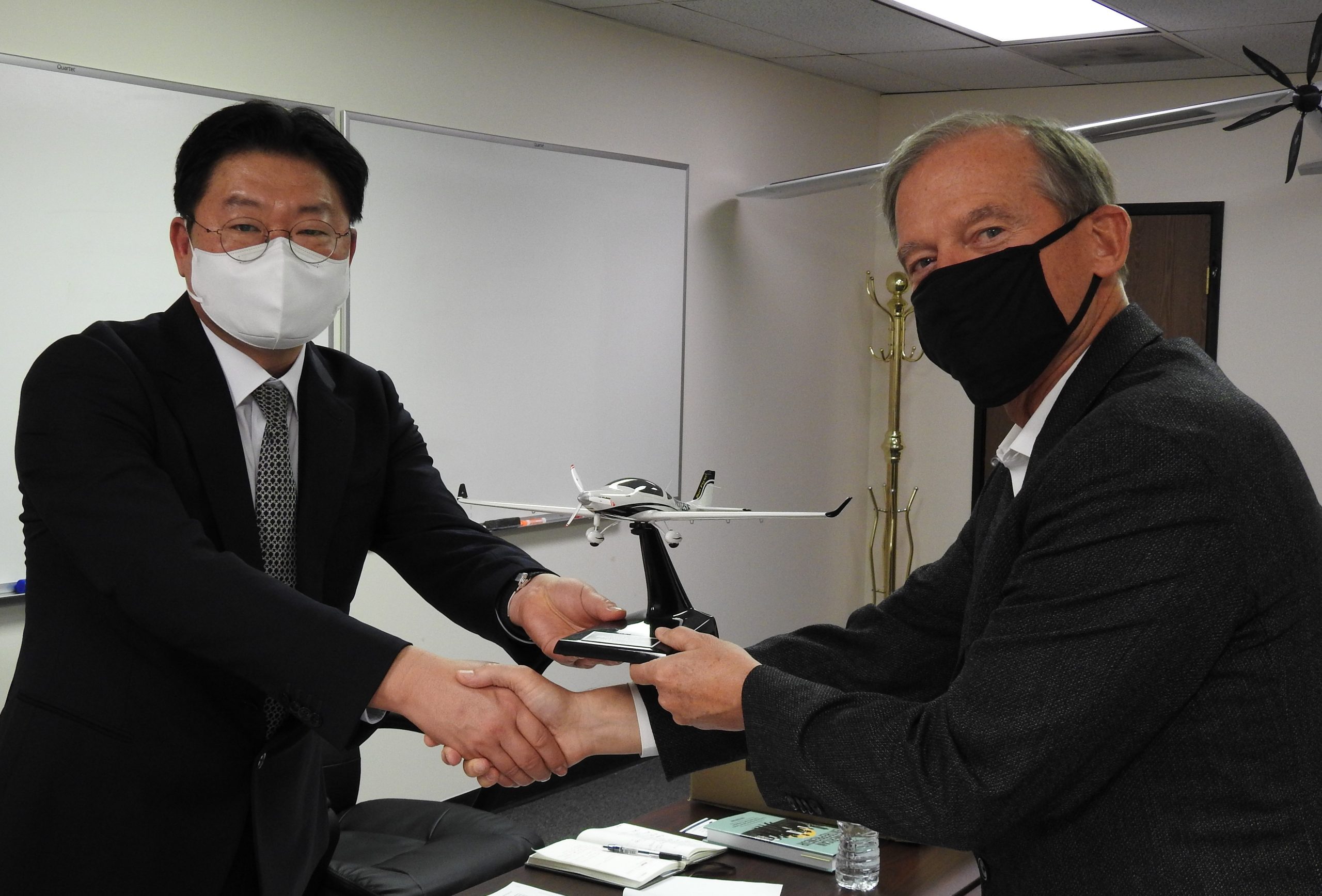 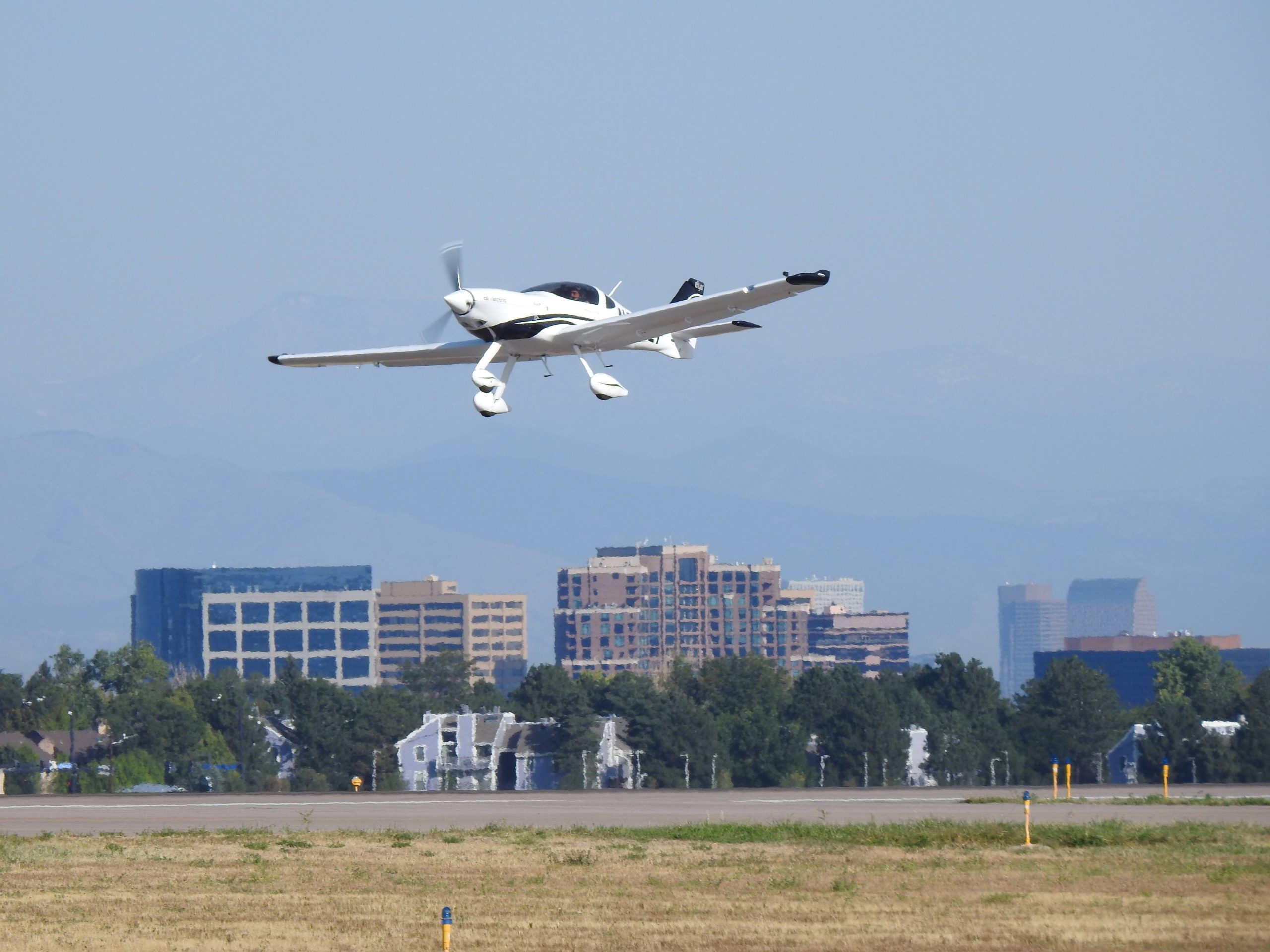 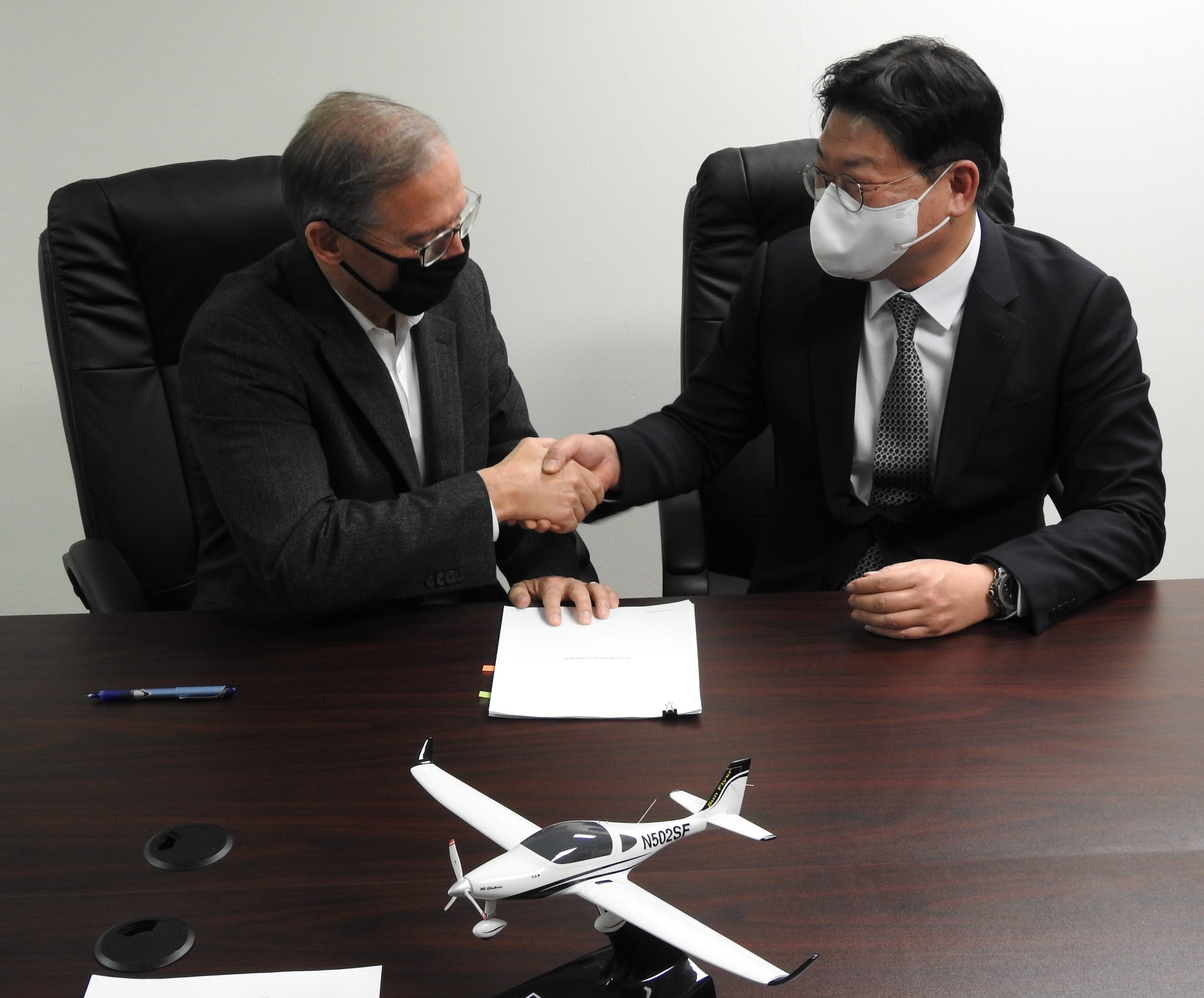