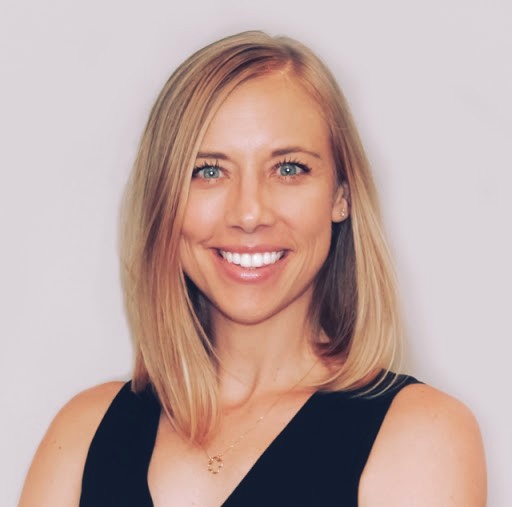 Lee is co-founder of the Brooke Owens Fellowship, a highly competitive internship and mentorship program designed to inspire and train undergraduate women seeking a career in aviation or space exploration. A global activist for women in aerospace, she is a member of an international team working on projects that ensure the benefits of space reach women and girls, and that women and girls play an active, equal role in the future of space. Previously, she served as Chief Operating Officer for Earthrise Alliance, a philanthropic organization that derives value from Earth system data to create actionable knowledge to combat climate change. She was also Head of Space Programs at Vulcan Inc., where she led the development of innovative space solutions in support of Paul G. Allen’s Impact initiatives such as improving ocean health, addressing climate change and using data to save species at risk of extinction.

Prior to her work at Vulcan, Lee was the Business Development Manager for Sierra Nevada Corporation’s Space Systems, where she held a variety of engineering roles on the Dream Chaser® orbital vehicle program and co-founded the Advanced Development Program. She has led Media and Public Relations for SpaceX and designed and taught a graduate-level course in Aerospace Engineering Sciences at the University of Colorado-Boulder. Lee began her career as a Propulsion Engineer for NASA at Kennedy Space Center and the Marshall Space Flight Center. She has a bachelor’s degree in mechanical engineering from the University of Iowa and a master’s degree in journalism from the University of Colorado Boulder.

“We are honored to welcome Cassie to our elite group of strategic advisors,” said George E. Bye, CEO of Bye Aerospace. “She brings a unique combination of aerospace engineering experience, philanthropy and education, not to mention her work in creating more global aviation and space exploration opportunities to young women.”

“George E. Bye and Bye Aerospace represent an exciting future for aviation,” Lee said. “It is an honor to work with a team that is equally committed to innovating towards all-electric flight and creating opportunities for traditionally marginalized groups in aviation.”

The eFlyer family of aircraft, including the 2-seat eFlyer 2 and the 4-seat eFlyer 4, aims to be the first FAA-certified, practical, all-electric airplanes to serve the flight training and general aviation markets.