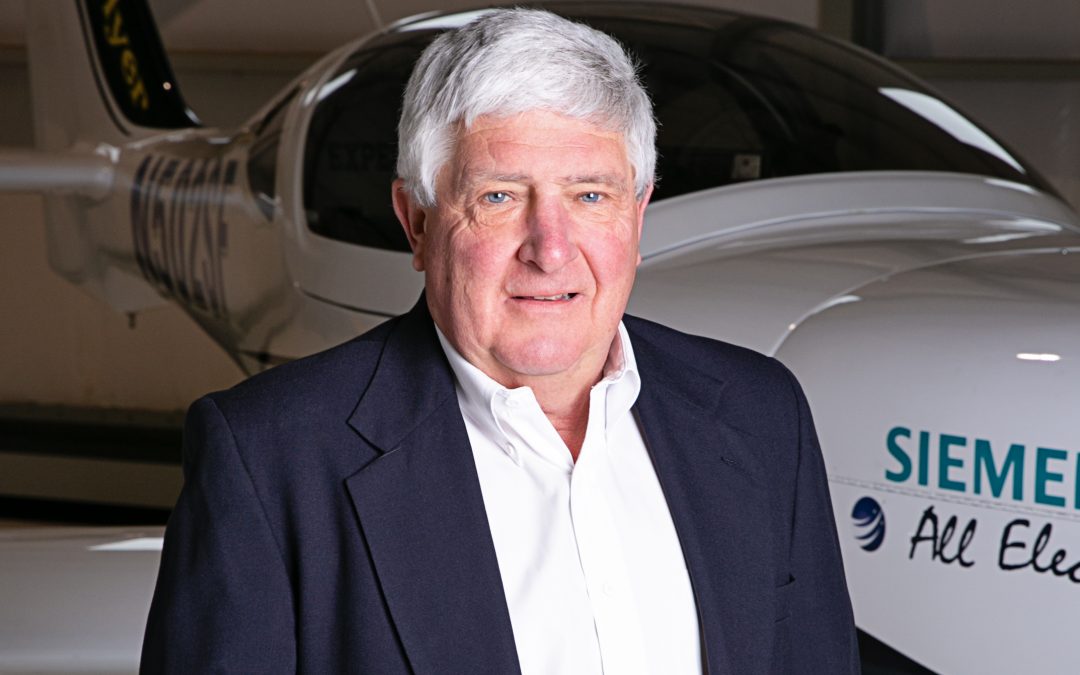 DENVER, Colorado – November 12, 2019 – John Knudsen, General Counsel for Bye Aerospace, has joined the Board of Directors of the General Aviation Manufacturers Association (GAMA).

Knudsen has 40 years of aviation legal and corporate experience, with a combination of FAA, private and corporate General Counsel practice. He has been with Bye Aerospace for seven years and manages FAA certification and compliance, corporate legal matters, and insurance and risk management.

GAMA fosters and advances the general welfare, safety, interests and activities of the global business and general aviation industry. “John has been an industry leader for decades, and we welcome his industry and regulatory expertise to our board,” said Pete Bunce, President and CEO of GAMA.

Knudsen thanked GAMA’s leadership and Board of Directors for the opportunity. “It is an honor to serve GAMA’s members and represent general aviation’s electric propulsion interests,” he said.

George E. Bye, CEO of Bye Aerospace, said GAMA is an essential voice for the general aviation manufacturing community and a leader in support of electric propulsion in General Aviation. “John will capably represent Bye Aerospace and all electric propulsion associate members on the GAMA Board of Directors, especially as we continue to proceed forward with FAA certification for our eFlyer 2 aircraft. He is one of the early members on GAMA’s Electric Propulsion and Innovation Committee (EPIC), which supports electric aviation and has important policy connections to the FAA.”

Prior to joining Bye Aerospace, Knudsen was Co-Founder, President, and General Counsel with Adam Aircraft and a partner with a specialized aviation law firm in Denver. He spent five years as Trial Attorney with the Federal Aviation Administration and Department of Justice in Washington, DC, and received his law degree from University of Puget Sound (Seattle University School of Law). During his career, he served in the U.S. Navy and U.S. Navy Reserves, flying various military aircraft before retiring at the rank of Lt. Commander. 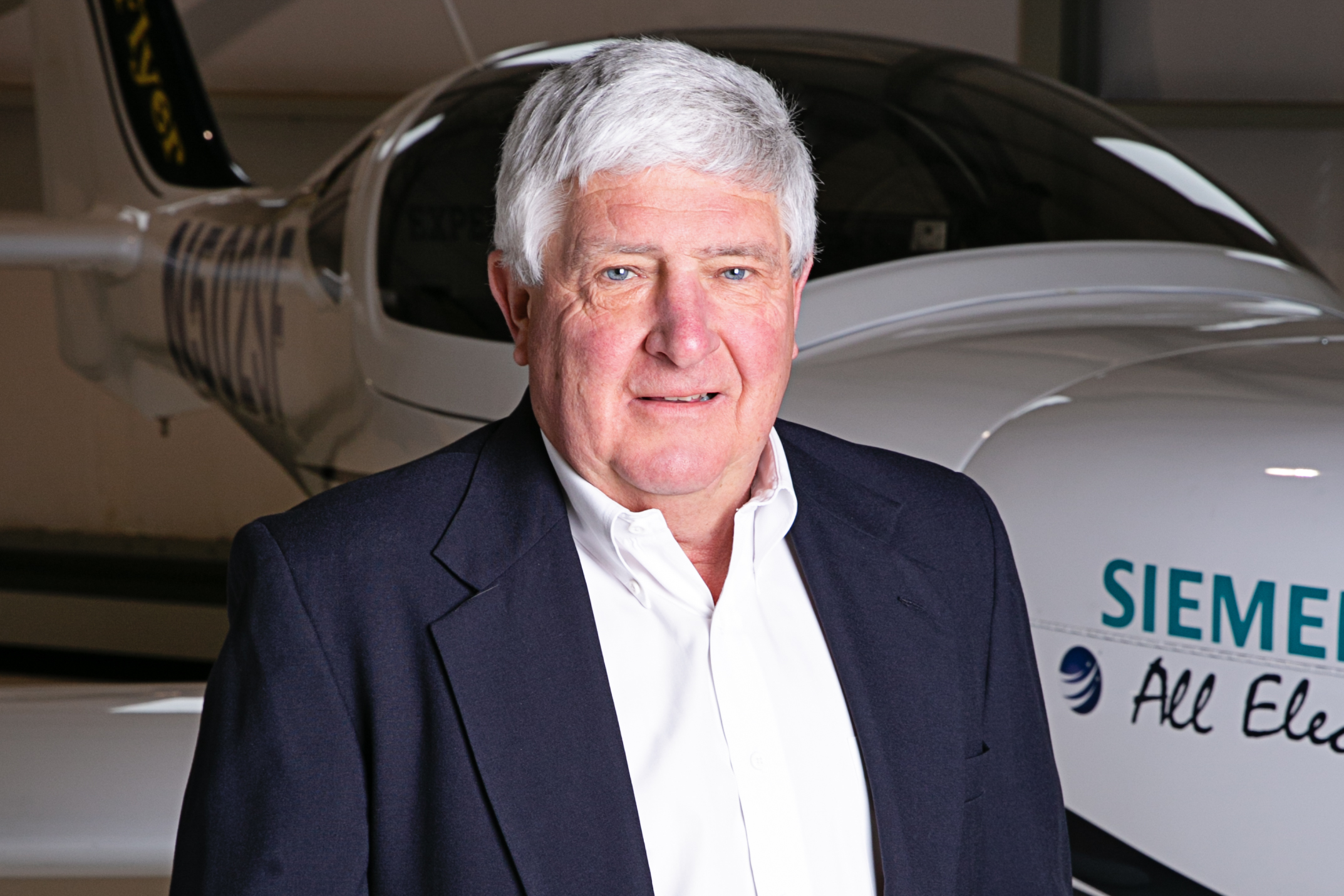