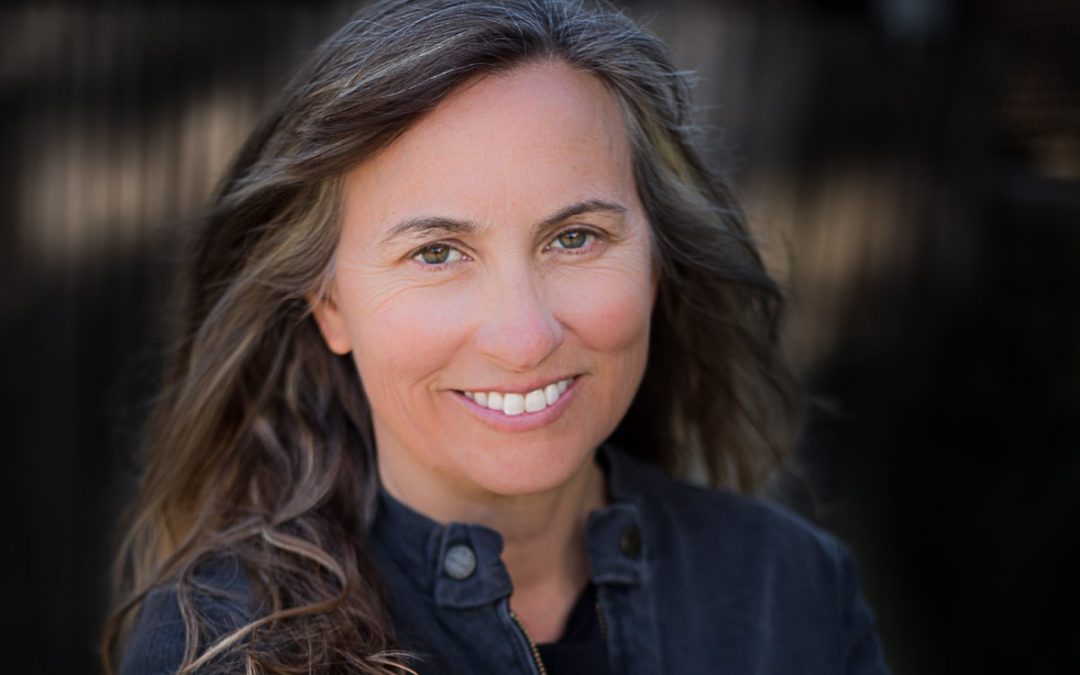 Gussis is an investor and advisor to early stage clean technology companies, debt financing expert, and former executive at SolarCity, with over two decades of finance, legal, operational and business strategy experience, shaping new industries and products, and scaling high volume, high growth businesses. She has specific expertise with businesses whose products reduce carbon emissions, helping shape their revenue and debt financing models, plus extensive relationships in the banking and clean economy sectors. In addition, Gussis serves on several corporate, government, non-profit and advisory boards, including board chair of NODE, a company delivering carbon negative homes that slide & click together for a lower-skilled, kit assembly. She is also an advisor and investor for Bellwether Coffee, a manufacturer of zero-emission commercial coffee roasters.

As an early hire at SolarCity during an eight-year period (2009 to 2017) of year-over-year doubling in growth, she helped make solar energy cheaper by developing scalable, lower-cost financing and creating systems and policies to enable greater efficiency and scale. Among other things she structured over $6 billion in equity and debt financings, deploying over $9 billion in assets, and scaled consumer and commercial financing programs and products to 100% year-on-year increases in capital raising and asset deployment. She led various legal teams (including, ultimately, EVP/General Counsel and member of the Executive Committee), and played a key part in financing SolarCity’s growth from a small startup to a transformative energy platform and publicly traded company, with employee growth from 200 to 15,000, and a new customer every 30 seconds at its busiest. She has also worked closely with finance teams on financial reporting, cash forecasting, debt covenants, financial and tax structuring (corporate/partnership/HLBV/leasing, public and private offerings, etc.), investor and government disclosures, compliance/risk, and accounting/audits.

Gussis began her career at HellerEhrman, where she rose to partner, structuring and leading a wide range of debt, equity, consumer, commercial, real estate and corporate transactions over a period of 10 years.

“It is an honor to welcome Chrysanthe as a member of our Strategic Advisory Board,” said George E. Bye, CEO of Bye Aerospace. “Her involvement with leading teams at high-tech companies is particularly helpful as we continue growth transition preparations.”

“Airplanes release hundreds of millions of tons of pollutants into the earth’s atmosphere every year, significantly contributing to global warming,” Gussis said. “With air travel expected to double over the next two decades, Bye Aerospace is uniquely positioned to bring more trained pilots to the global economy at a radically lower cost with far fewer impacts on the earth—ultimately benefiting the customer and the global economy.”

Bye Aerospace is developing the FAA FAR 23-certified family of eFlyer general aviation aircraft, starting with the eFlyer 2, for the flight training mission. All of Bye Aerospace’s current and future families of aircraft, including the eFlyer 2 and the eFlyer 4, feature exemplary engineering, research, and electric aircraft solutions producing no CO2 and are designed to answer compelling market needs. These needs include five-fold lower operating costs, zero emissions, and decreased noise. Bye Aerospace estimates the eFlyer will eliminate 3 metric tons of CO2 every year otherwise produced to train the needed new airline pilots.

Bye Aerospace is an innovator of sophisticated general aviation and aerospace technology, based in Denver, Colorado. The company specializes in the design and manufacture of electric aircraft including aircraft for the flight training role. Bye Aerospace has developed the eFlyer family of aircraft, featuring exemplary engineering, research, and electric aircraft solutions to answer compelling market needs. The company was founded by George E. Bye, who is also CEO. 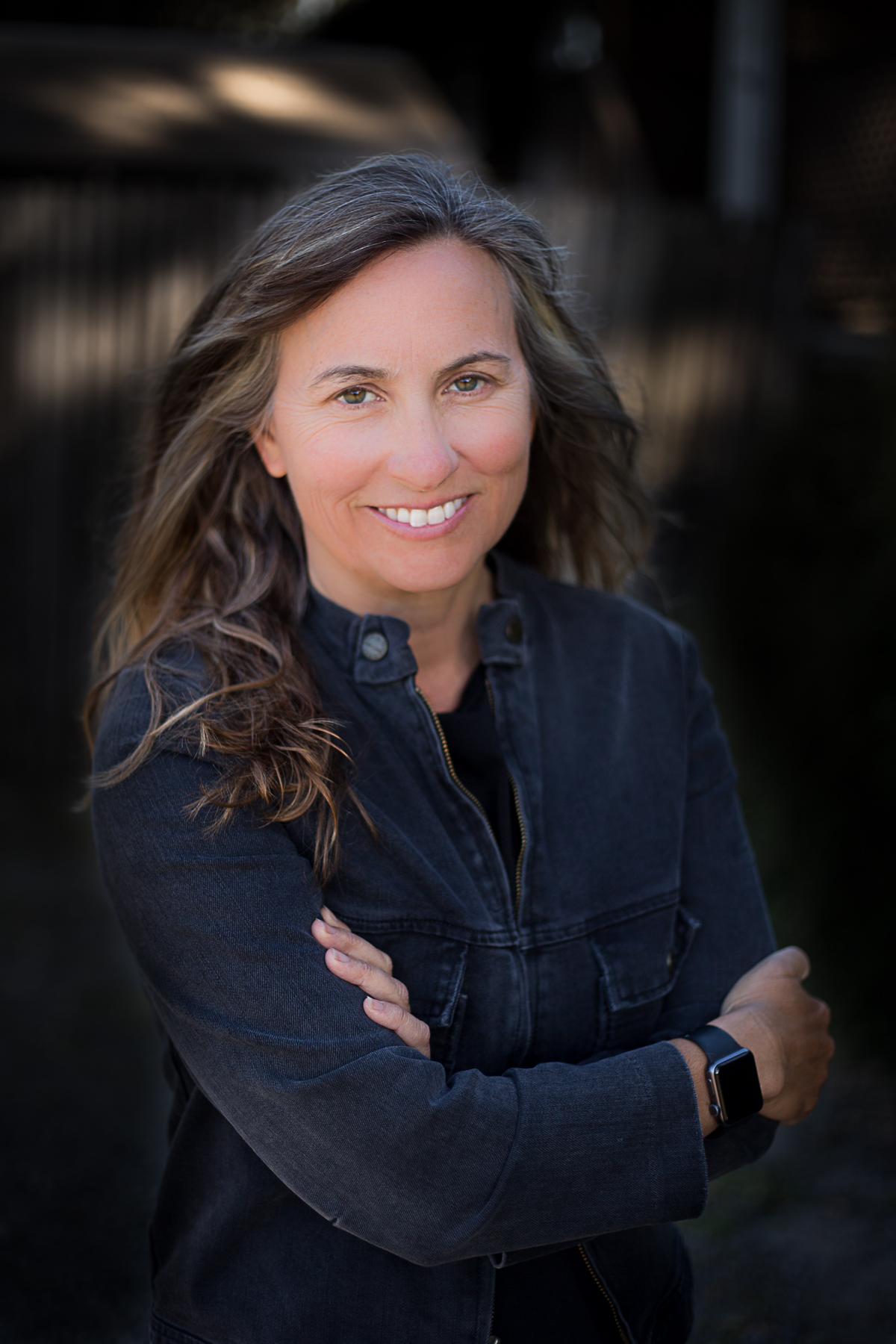