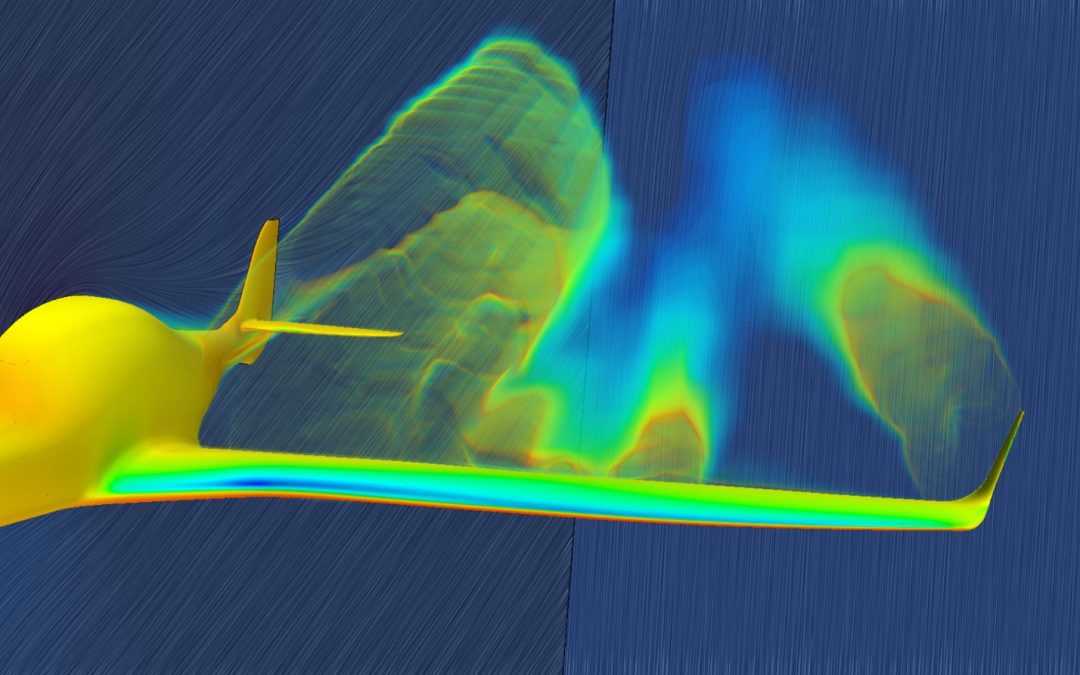 “In a series of flight tests, our team explored a broad range of power settings and speeds using the Rolls Royce SP70d motor,” said George E. Bye, CEO of Bye Aerospace. “Using a 60 kW power setting, rate of climb was 650 feet per minute and at 70 kW was 750 feet per minute at a relatively high 10,000 feet density altitude. Of particular note is that conventional general aviation aircraft achieve these climb rates only at sea level.” Bye added that at 36 kW cruise power setting, true airspeed of 100 knots was achieved.

Earlier this year, Boeing announced that 804,000 new commercial airline pilots will be needed over the next 20 years – a five-fold increase in the current amount of airline pilots. This urgent professional pilot demand is the training requirement the eFlyer 2 is designed to address.

Bye Aerospace is developing the FAA FAR 23-certified family of eFlyer general aviation aircraft, starting with the eFlyer 2, for the flight training mission. “We continue to push forward on our FAA certification program with efficiency and urgency, remaining focused on safety as our highest priority,” Bye said. “Our flight test program continues to validate the vision I had for a pioneering aircraft design that would revolutionize general aviation.”

All of Bye Aerospace’s current and future families of aircraft, including the eFlyer 2 and the eFlyer 4, feature exemplary engineering, research, and electric aircraft solutions producing no CO2 and are designed to answer compelling market needs. These needs include five-fold lower operating costs, zero emissions, and decreased noise. Bye Aerospace estimates the eFlyer will eliminate 3.2 million metric tons of CO2 every year otherwise produced to train the needed new airline pilots.

“The future has arrived,” Bye said. “Electric aircraft are safer, quieter, and more efficient than legacy aircraft, and they are more fun and more comfortable. Plus, they do not produce CO2 pollution.”

About Bye Aerospace, Inc.
Bye Aerospace is an American aircraft manufacturer based in Denver, Colorado. The company specializes in the design and manufacture of electric aircraft including aircraft for the flight training role. In recent years, Bye Aerospace has developed the eFlyer family of aircraft, featuring exemplary engineering, research, and electric aircraft solutions to answer compelling market needs. The company was founded by George E. Bye, who is also CEO. 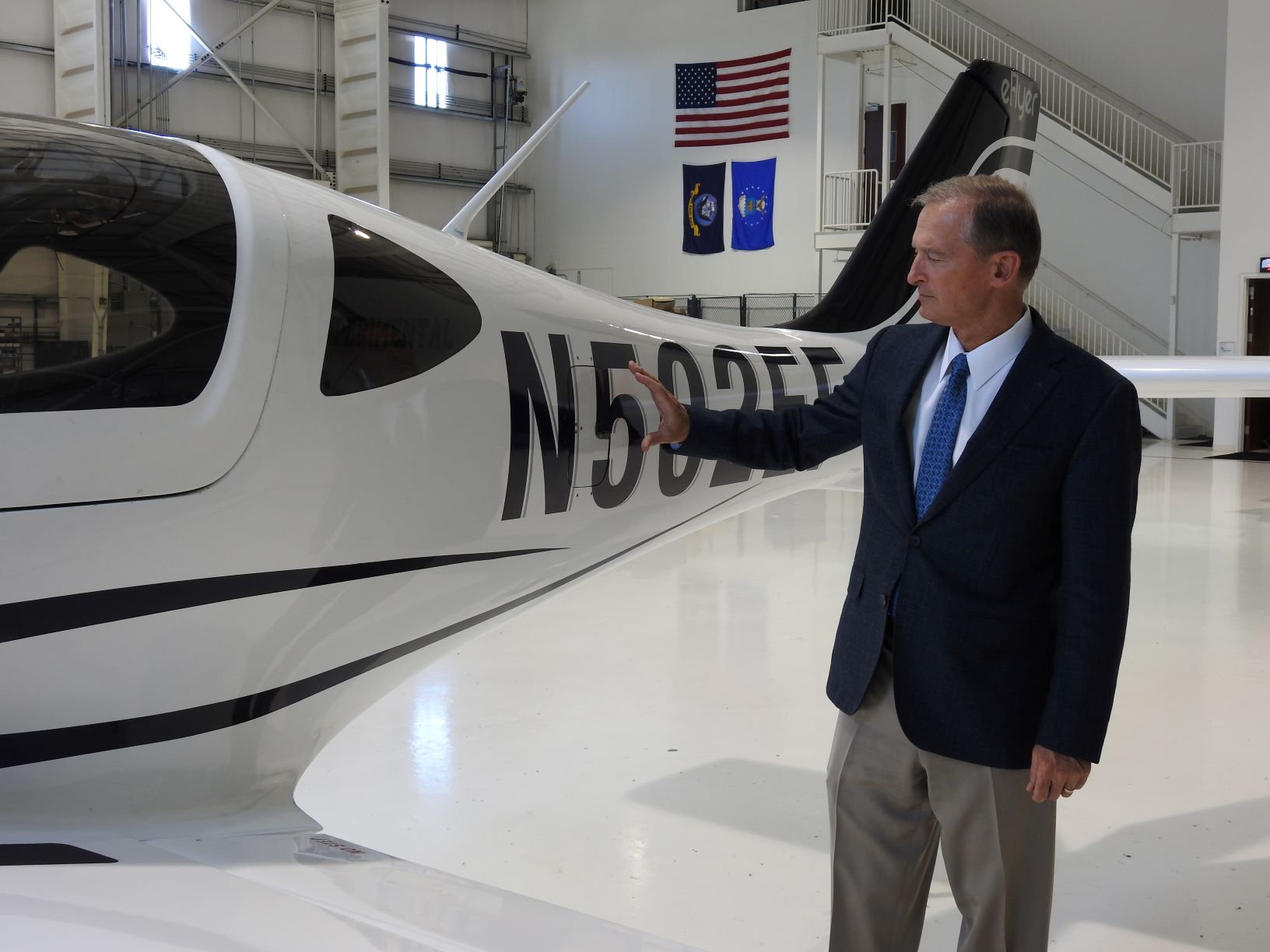 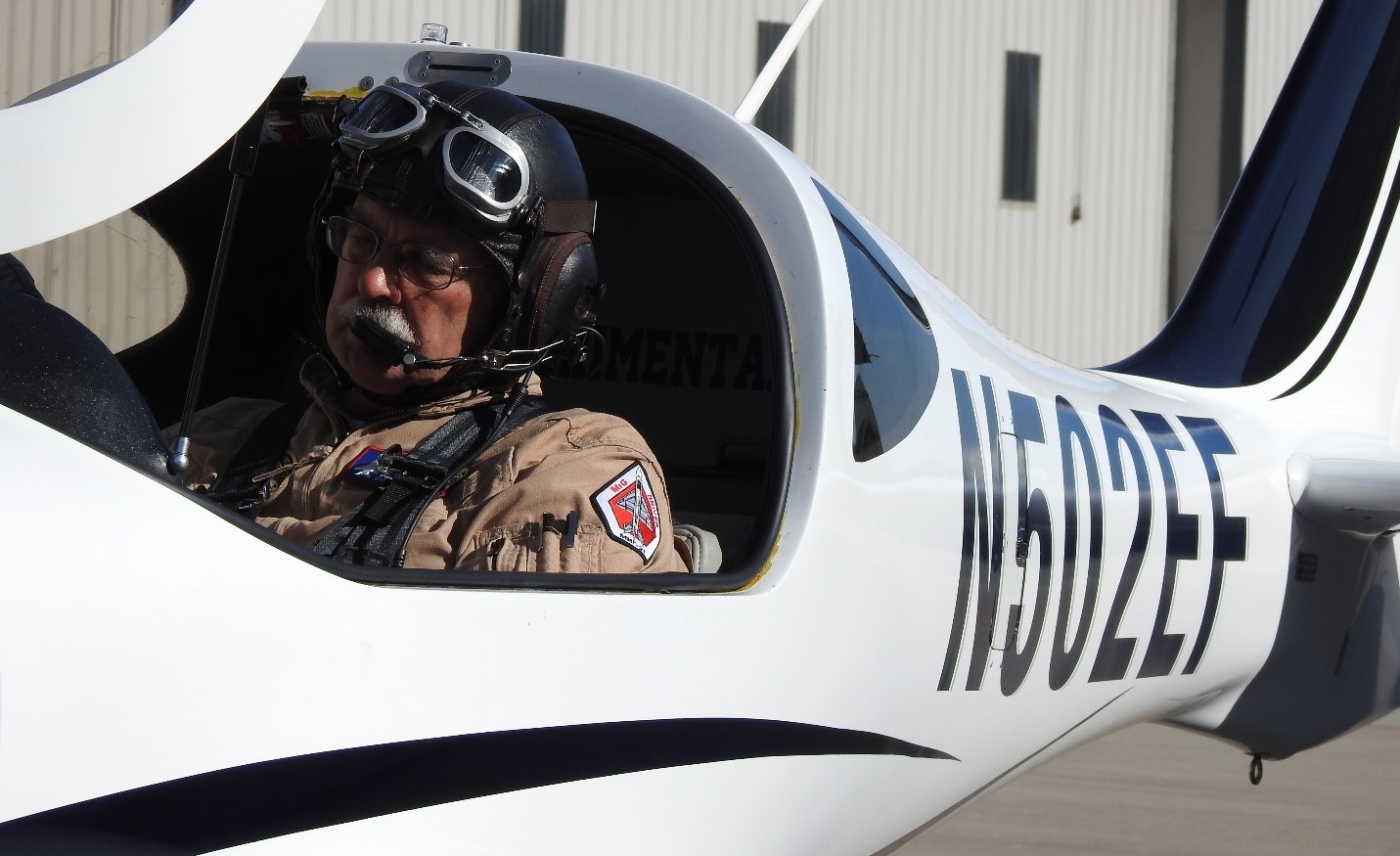 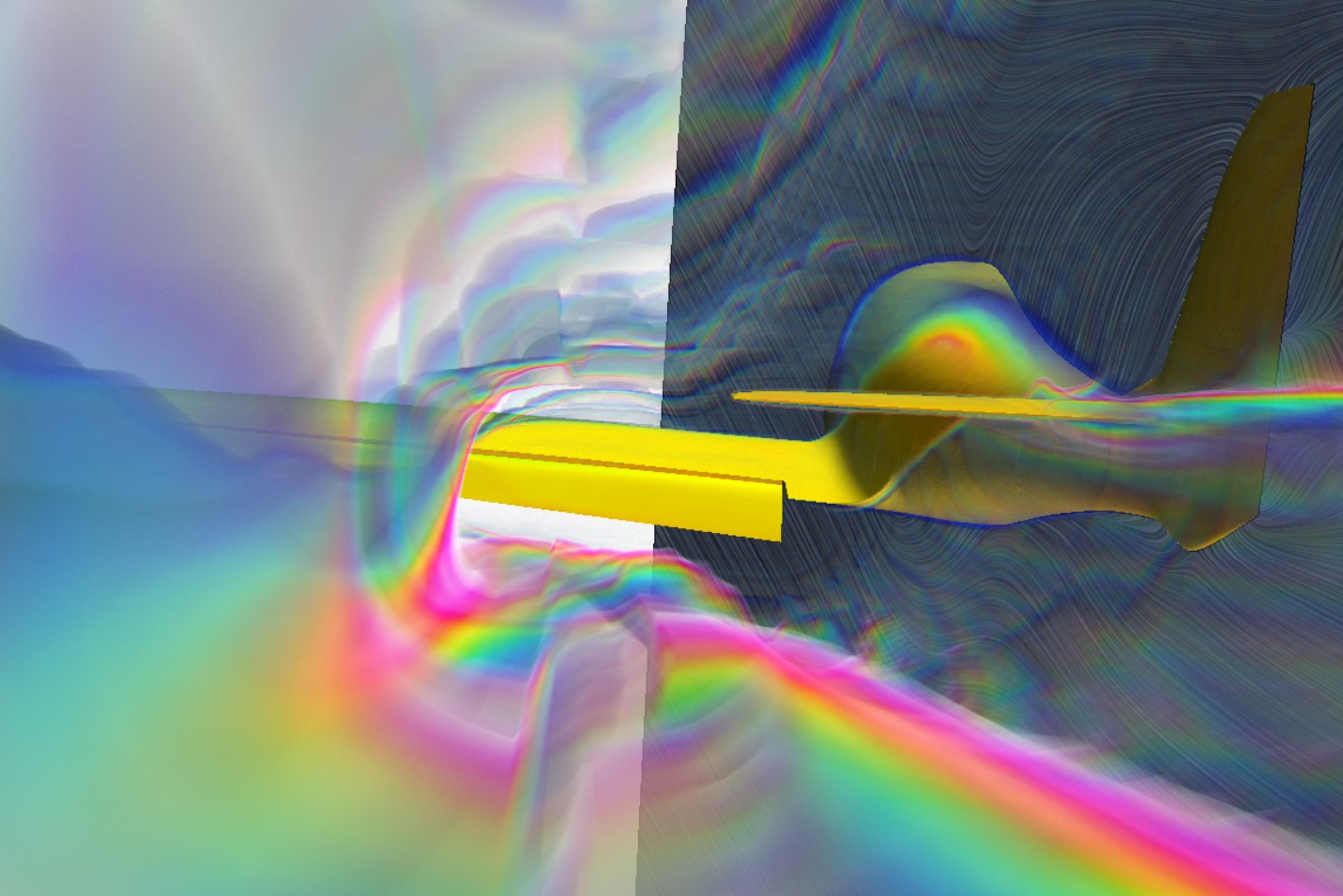 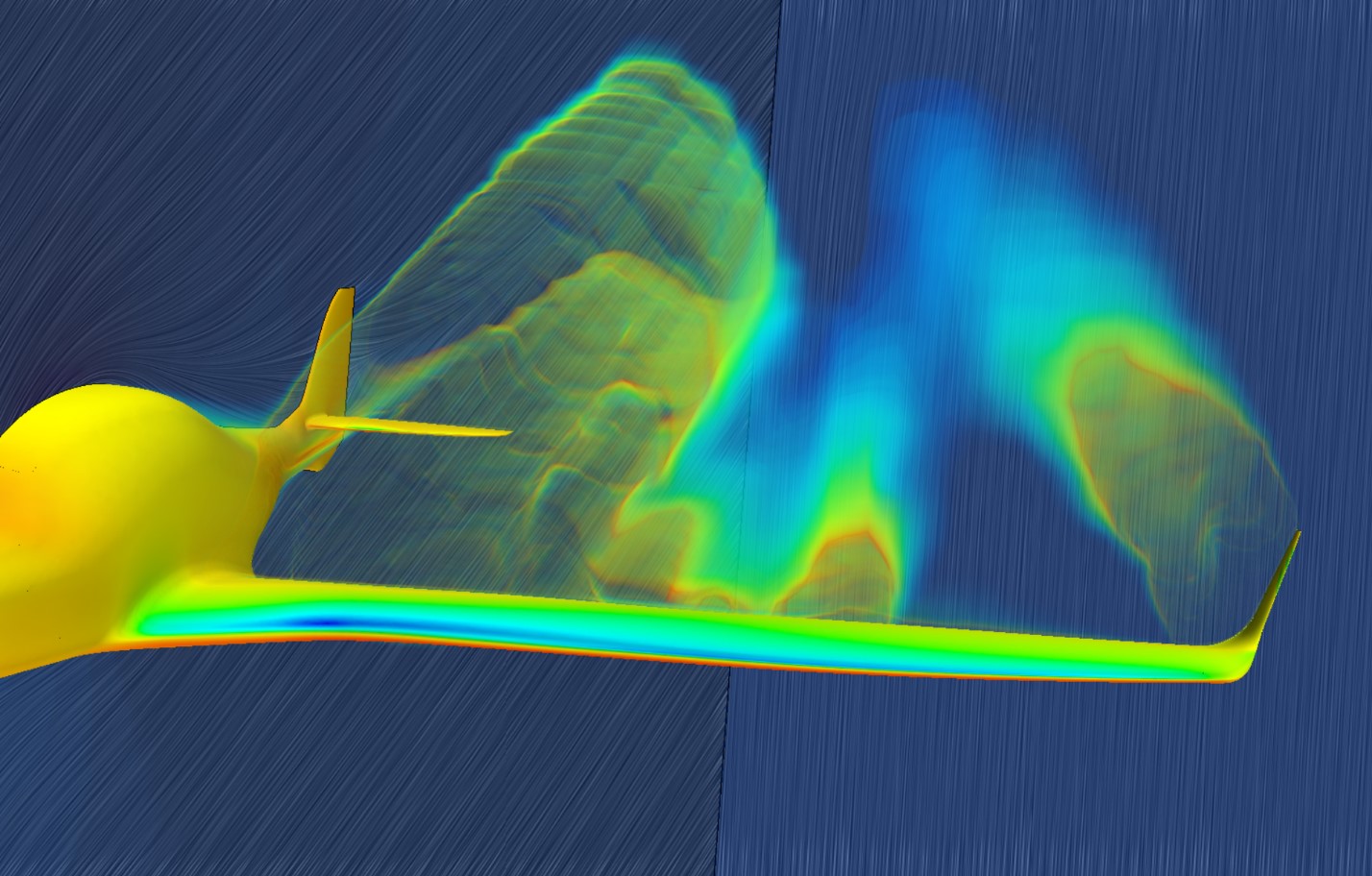 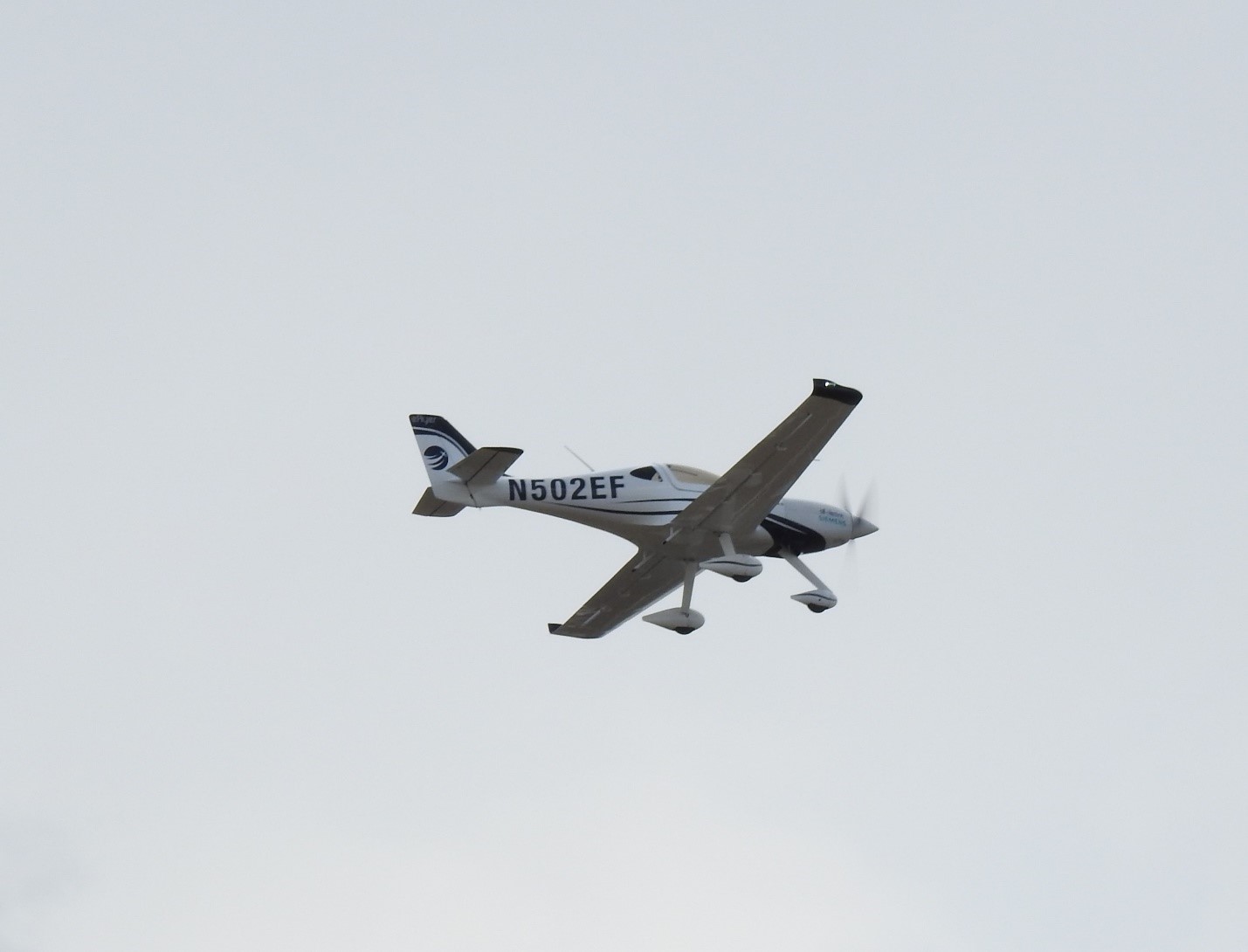