Evolution of the Bye Aerospace eFlyer 4 Design Continues to Advance

George E. Bye, CEO of Bye Aerospace, said the eFlyer 4 program has continued to push the envelope for single motor electric aircraft. “The projected aerodynamic performance for this 200-knot airplane continues to mature and improve,” Bye said. “This is due to its sleek fuselage profile and advanced wing design. The eFlyer 4’s unprecedented 48 inch-wide cabin is quiet and without compromise and will carry an 860 lb. payload.”

The eFlyer family of aircraft aims to be the first FAA-certified, practical, all-electric airplanes to serve the flight training and general aviation markets. All the company’s current and future families of aircraft feature engineering, research and electric aircraft solutions are designed to specifically address compelling market needs.  Benefits include five-fold lower operating costs, no CO2 emissions and decreased noise. Bye Aerospace estimates the eFlyer will eventually eliminate the release of millions of metric tons of CO2 each year as its deliveries begin and the general aviation fleet is replaced. 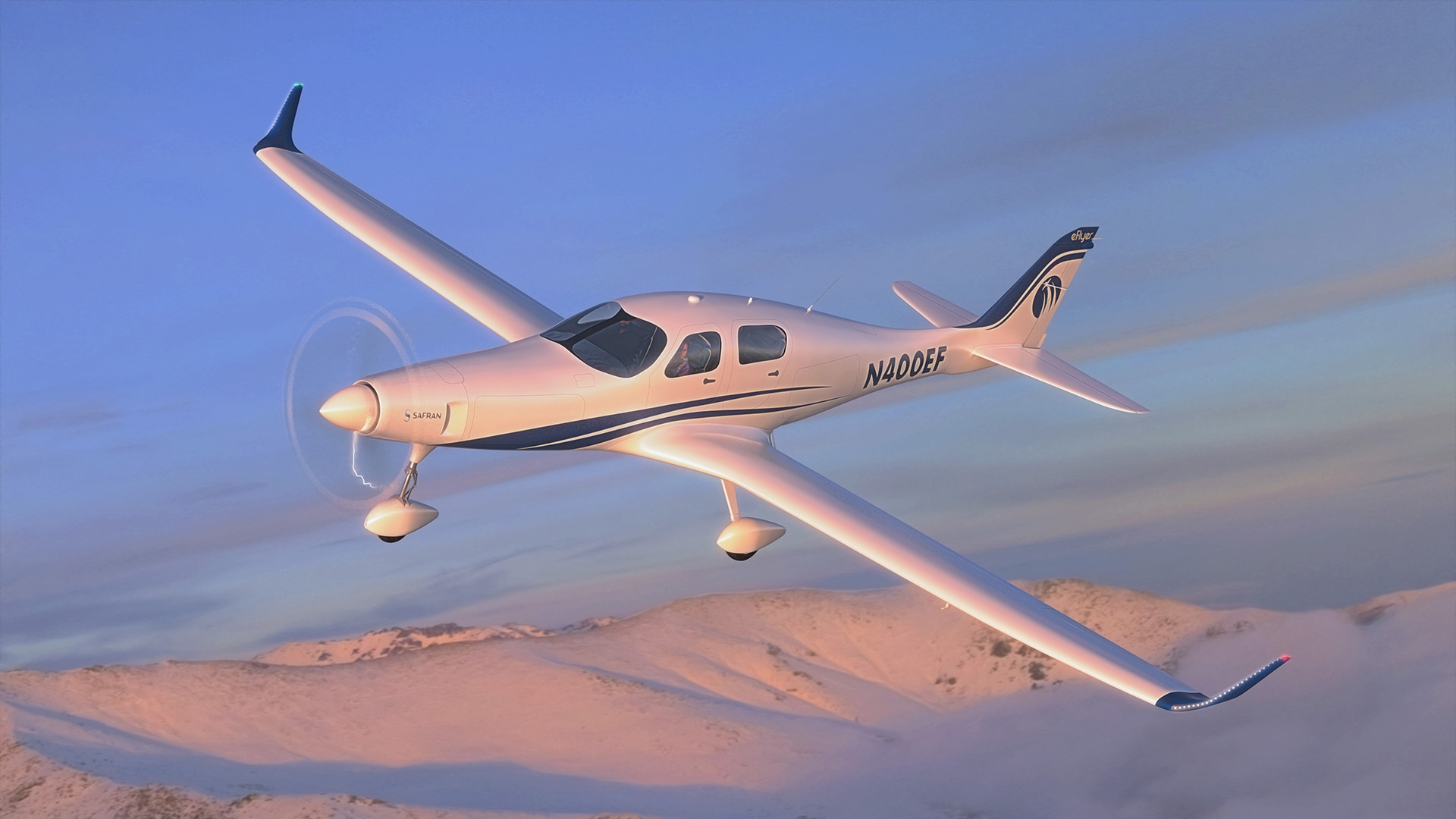 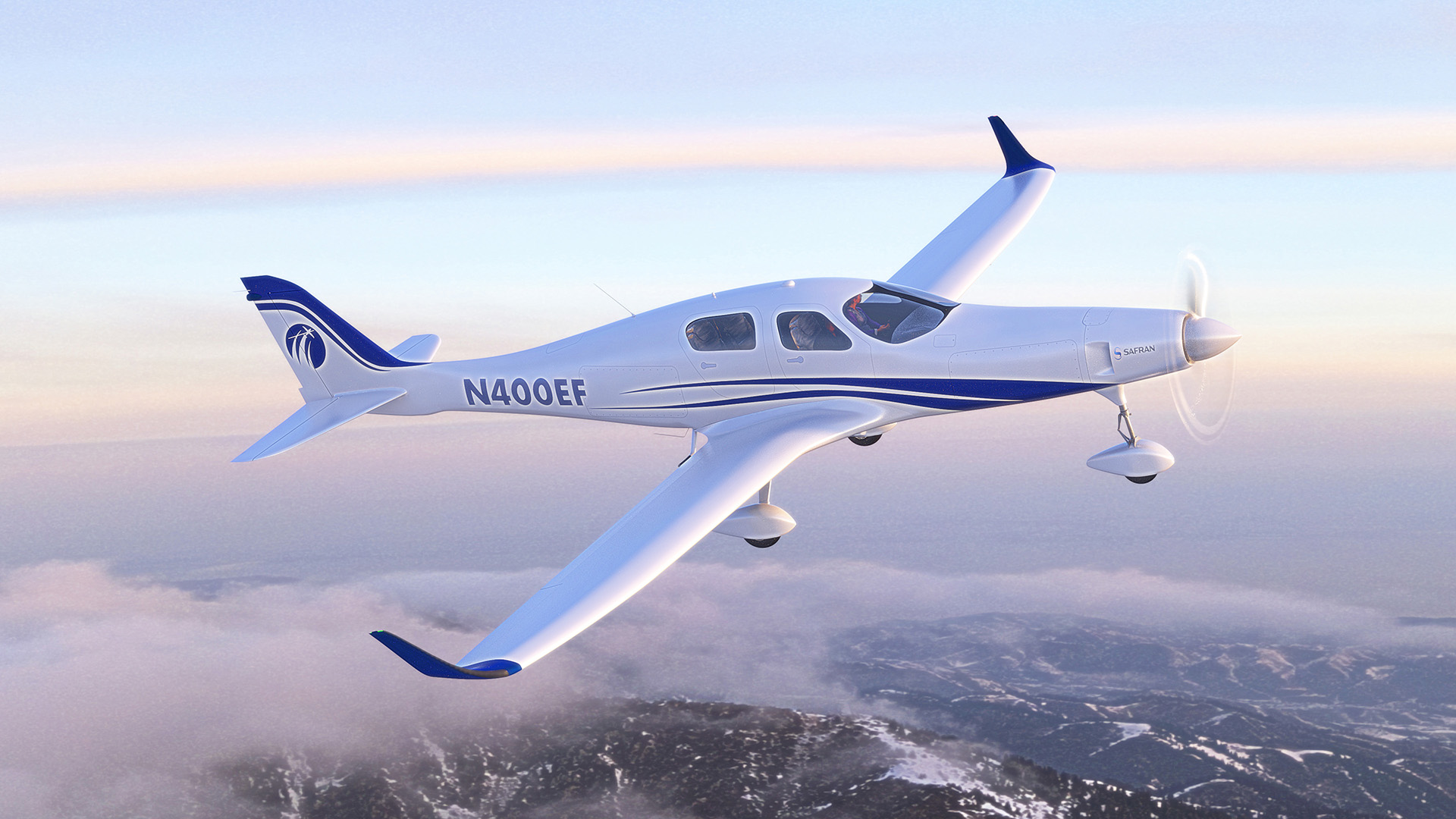 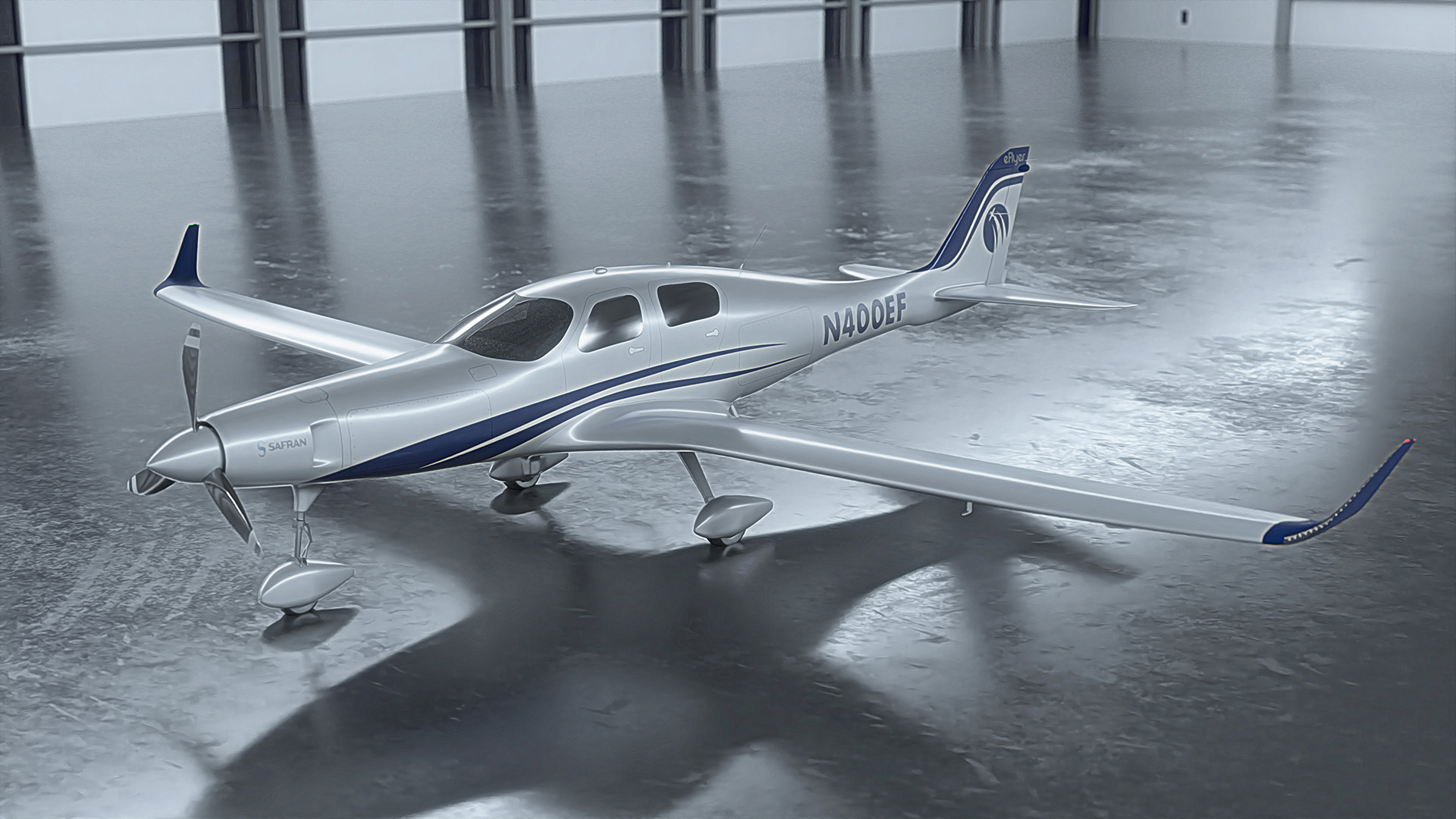