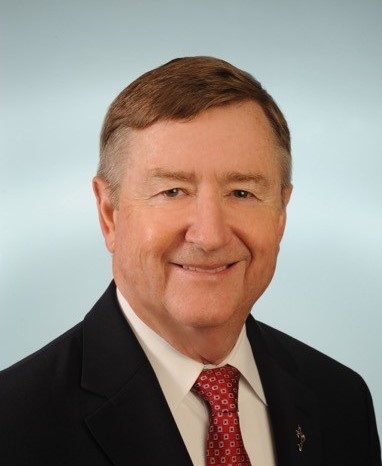 Culbertson, a graduate of the US Naval Academy and US Naval Test Pilot School, was selected for the astronaut training program in 1984. He initially supported various shuttle missions on the ground, including the Challenger accident investigation. Afterward, he served as the lead astronaut at the Shuttle Avionics Integration Laboratory (SAIL), where he led CAPCOM for seven missions.

His first space mission was STS-38 in 1990, when he flew aboard Atlantis. Next, he was Commander of Discovery on STS-51 in 1993. From 1994-98, he was Manager of the Shuttle-Mir Program in JSC’s Russian Projects Office, negotiating directly with the Russian Space Agency. Culbertson oversaw nine Shuttle docking missions to the Russian Space Station Mir, and the operations of seven US astronauts, who spent over 30 cumulative months on the Russian station. In 1997, he received a Rotary Stellar Award for leadership. He then served as Commander of the International Space Station (ISS) during his third and final mission in 2001, launching aboard Discovery on STS-105. On Sept. 11, 2001, Culbertson and his crew watched the terrible events unfold from their vantage point 254 miles above New York City and Washington, DC. He poignantly remarked in a letter dated Sept. 13, 2001: “It’s horrible to see smoke pouring from wounds in your own country from such a fantastic vantage point.”

Culbertson retired from NASA in 2002, then served as Senior Vice President for SAIC in Houston and later as Senior Vice President for Orbital Sciences, eventually becoming President of the Space Systems Group through two mergers. His numerous awards include the Legion of Merit, the Distinguished Flying Cross, the NASA Outstanding Leadership Medal, NASA Space Flight Medals, the Gagarin Gold Medal and the Navy Commendation Medal. Over his career, Culbertson has accumulated over 9,000 hours in 62 different types of aircraft. He remains an active pilot.

“To say that we are honored to welcome Frank as Bye Aerospace’s newest Strategic Advisor would be an understatement,” said George E. Bye, Bye Aerospace CEO. “Not only do we thank him for his service to our country’s space mission, we are grateful for his unique business, aviation and space expertise.”

“It is an honor to be invited on the Board of Strategic Advisors for Bye Aerospace at this important time in the development of such an innovative new aircraft,” Culbertson said. “The eFlyer will revolutionize the light aircraft industry, allowing many new pilots to be trained. This will make general aviation more available and affordable for thousands of pilots who are looking for more access to the flexibility and safety of private flying. I am proud to be included in this revolution.”

Bye Aerospace’s eFlyer family of aircraft, including the 2-seat eFlyer 2 and the 4-seat eFlyer 4, aims to be the first FAA-certified, practical, all-electric airplanes to serve the flight training and general aviation markets. 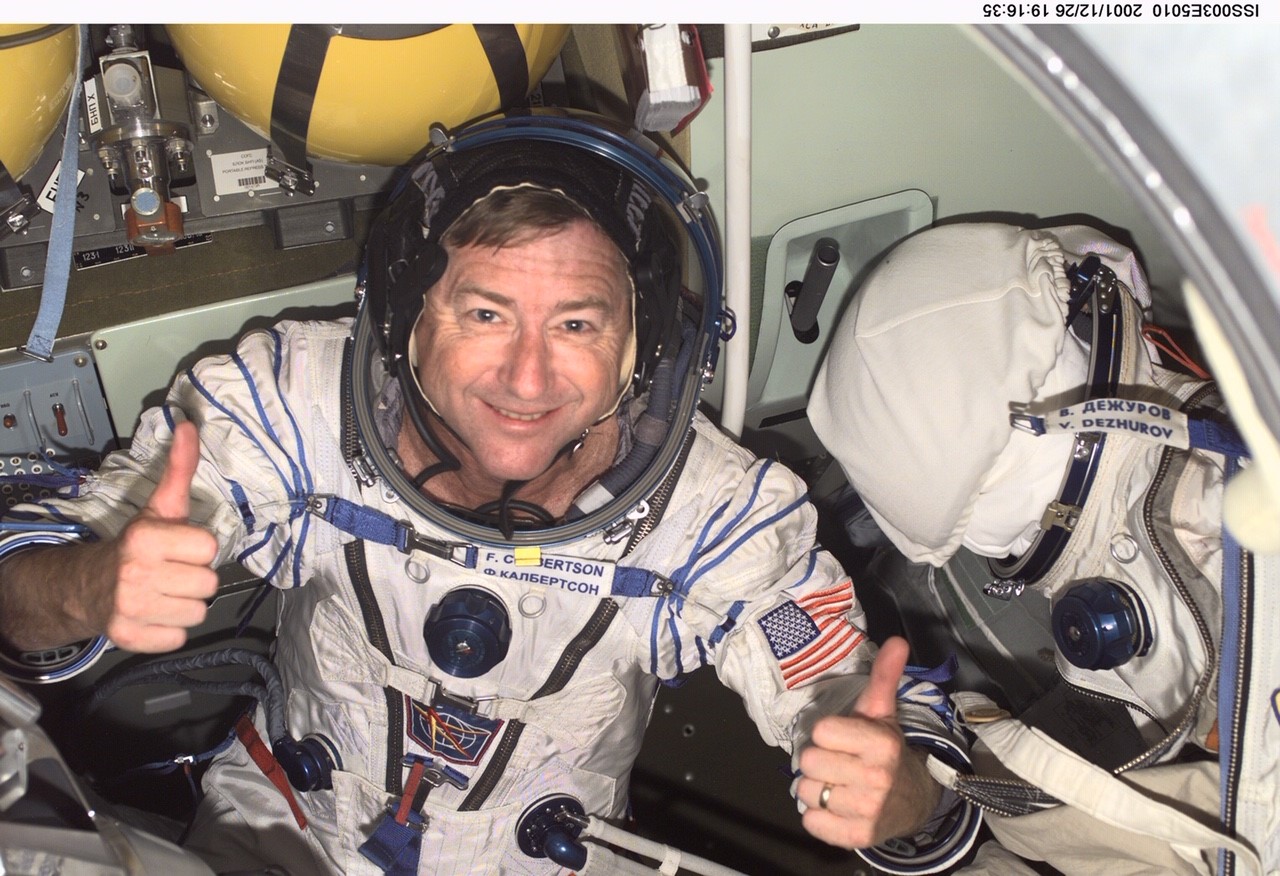 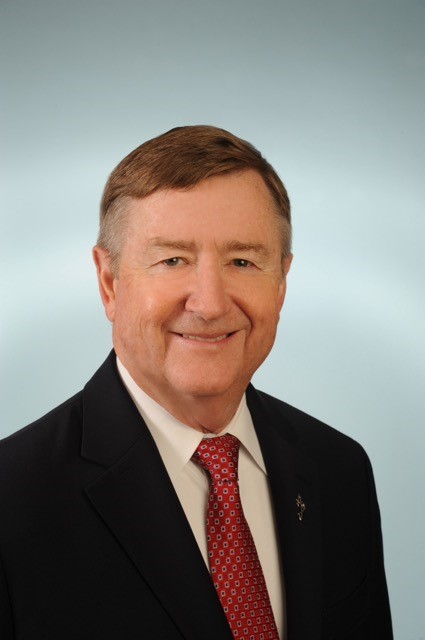 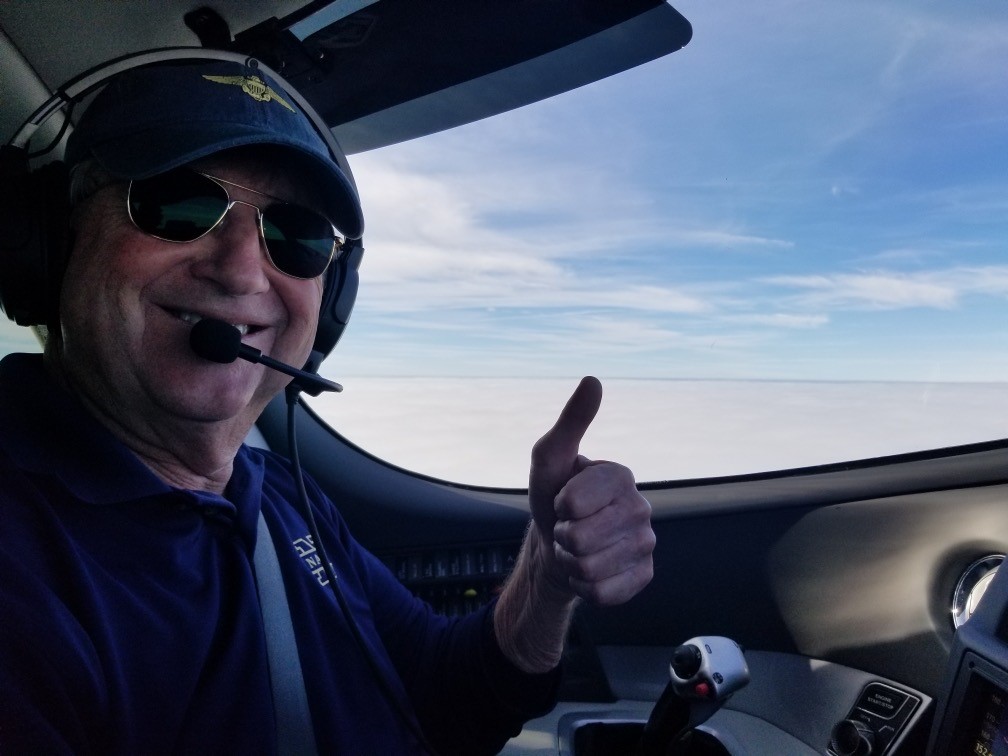