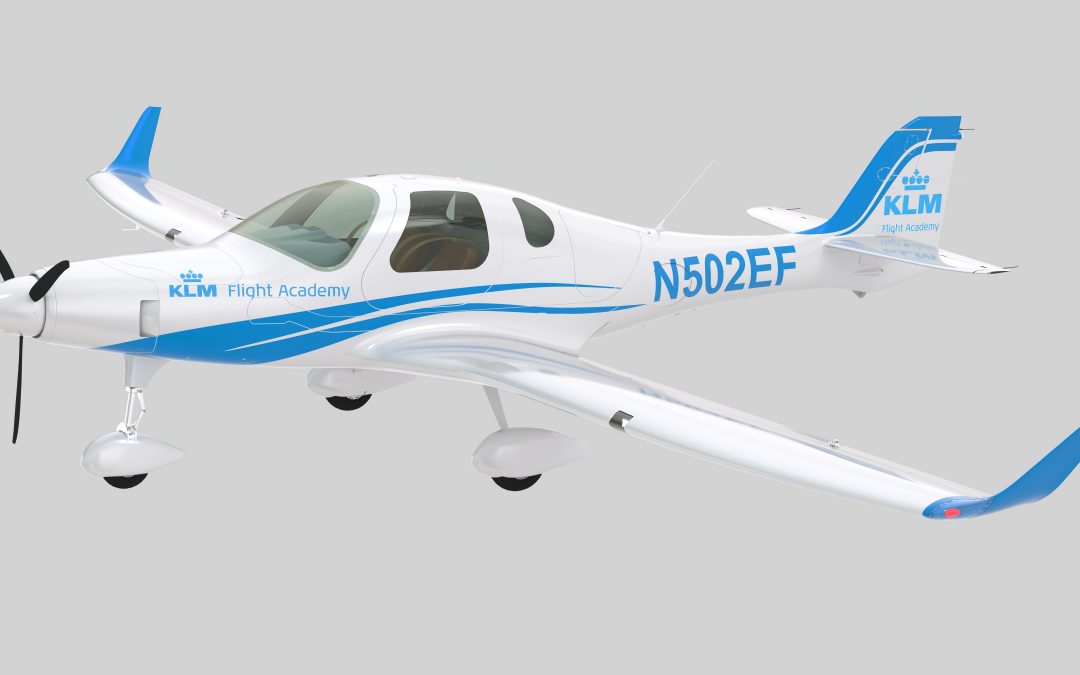 “Today we celebrate our history, but more importantly, we look to the future,” said Bart de Vries, Managing Director of KLM Flight Academy. “We are excited to become part of the eFlyer development of Bye Aerospace and look forward to becoming a zero-emission flight academy in support of our parent company’s development and strategy.”

The eFlyer family of aircraft aims to be the first FAA-certified, practical, all-electric airplanes to serve the flight training and general aviation markets. All the company’s current and future families of aircraft feature engineering, research and electric aircraft solutions are designed to specifically address compelling market needs.  Benefits include five-fold lower operating costs, no CO2 emissions and decreased noise. Bye Aerospace estimates the eFlyer will eventually eliminate the release of millions of metric tons of CO2 each year as its deliveries begin and the world’s conventional general aviation fleet is replaced.

Bye Aerospace has developed and is in the process of FAA certifying a family of zero-emission, electric-aircraft that are 1/5 the operating cost and safer than traditional airplanes. As a pioneer in electric aviation, Bye Aerospace has established itself as a leader with a back log of over 700 aircraft. Based in Denver, Colo., Bye Aerospace was founded by George E. Bye, who is Chairman and CEO. Learn more about Bye Aerospace at https://byeaerospace.com/.

KLM Flight Academy, located at Groningen Airport Eelde in the Netherlands, is a subsidiary of KLM airlines that recruits and trains its future airline pilots. The academy, which was established as the National Aviation School (RLS) in 1946, is celebrating its 75th anniversary in 2021. For more information, go to https://klmflightacademy.nl/. 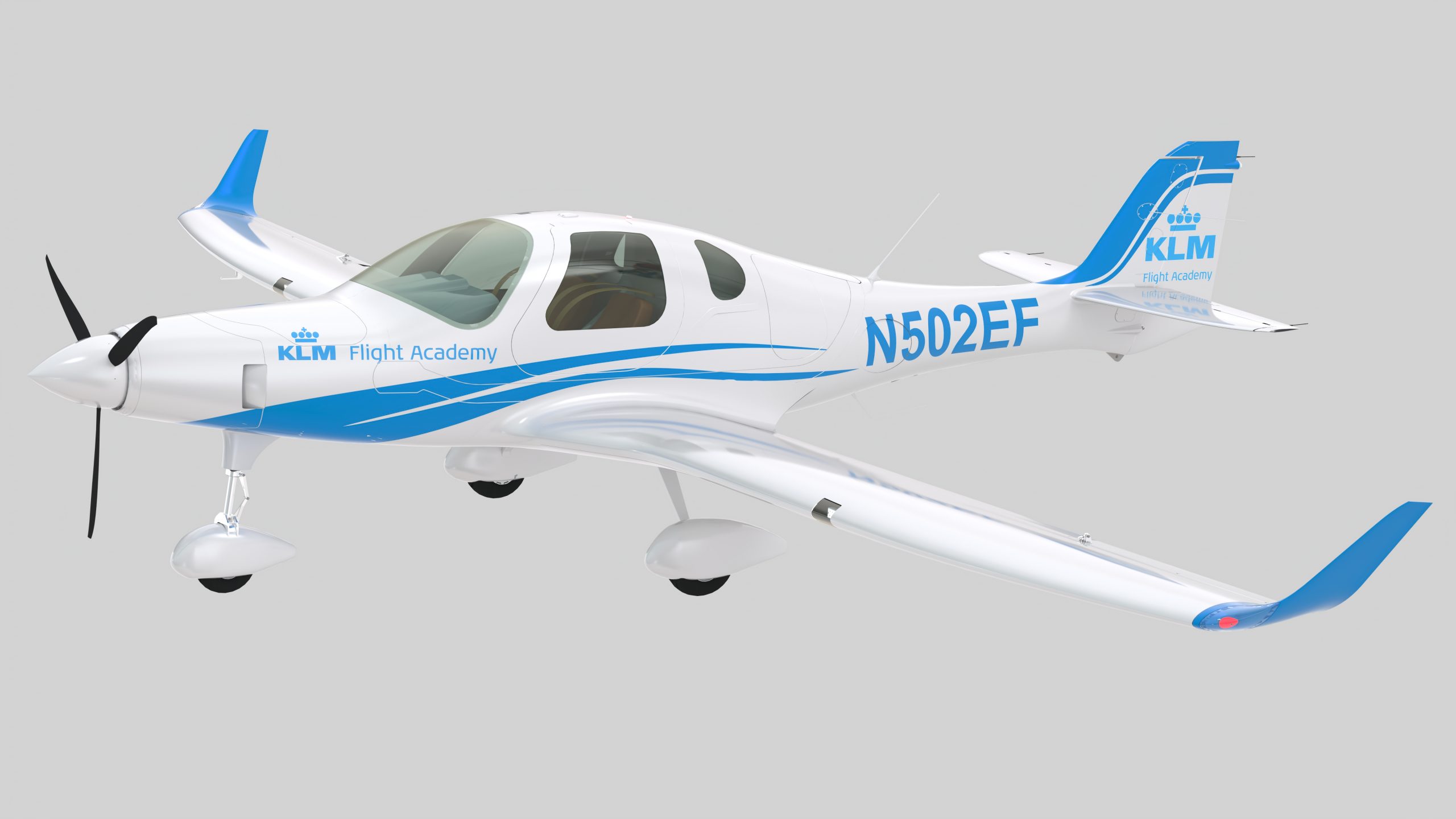