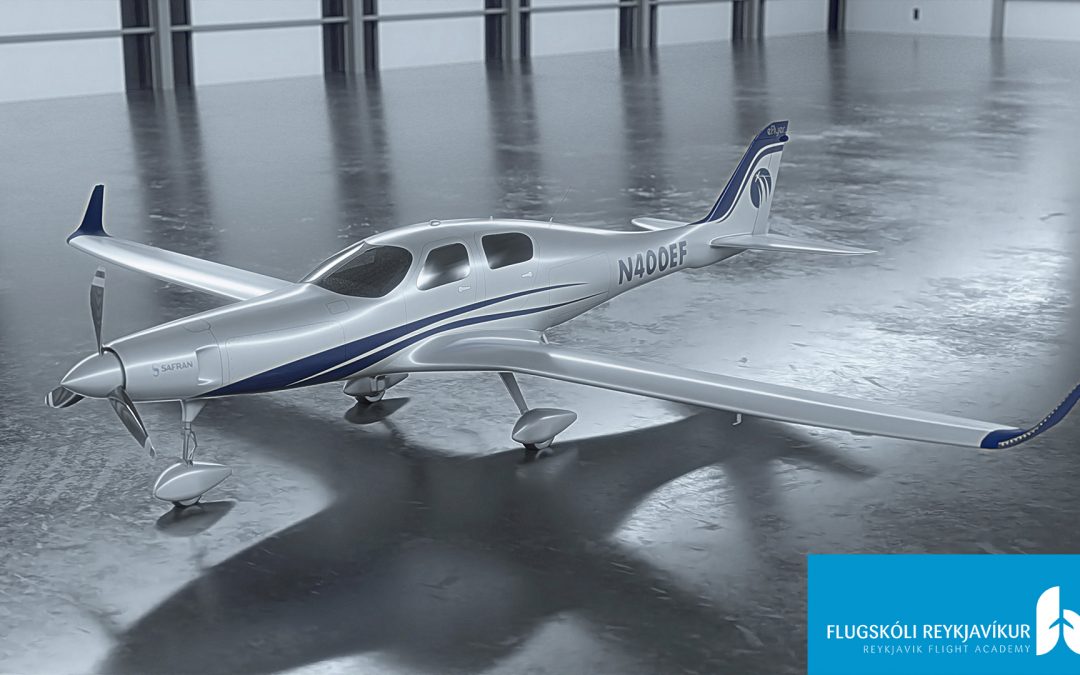 eFlyer training aircraft. With the purchase, the school breaks new ground in the

history of flight instruction in Iceland, where for the first time students will be offered

instruction on aircraft that run on electricity only. The introduction of the Bye Aerospace

The aircraft in question are manufactured in the United States by Bye Aerospace, Inc. and

are of two types: on the one hand, two eFlyer 2, which is A two-seater primary training

aircraft; and one eFlyer 4, a four-seater advanced training aircraft. In addition, an

agreement is under negotiation for the option to purchase two additional eFlyer aircraft,

which will be announced in the future.

Until now, the limited flight endurance of electric aircraft has been the main bottleneck in

their uptake in the general aviation market. However, with recent advancements, Bye

including reserves. This far exceeds the main competitors in the market, most of which are

limited to only a single hour at the moment. The success of Bye Aerospace has received a

great deal of attention and hundreds of orders for their aircraft. Depending upon the

aircraft and certification completion, estimated delivery will be after two to three years,

which is considered a short time in this new and exciting market.

The use of electric aircraft for training is a great advantage. Electric motors can deliver a

50% more than an equivalent class of combustion engine with no density altitude losses.

The biggest difference is replacing fossil fuels with electricity, which results in significant

savings in operating costs, estimated to be only about 1/5 of the operation cost of

is obviously very positive, as the carbon footprint of the new training aircraft will be

negligible and the noise impact will be almost undetectable.

As a teaching tool, the eFlyer machines are at the forefront. They are equipped with the

best available controls and advanced Garmin navigation equipment, but the most innovative

feature is that the aircraft are equipped with parachutes attached to their fuselage. The

covers can be released with one handle and they glide safely to the ground. This comes as

“Investment in electric aircraft for training is a major step, both in the history of aviation in

Iceland in general and as part of environmental initiatives that are currently taking place.

With the new aircraft, Reykjavik Flight Academy will be a leader in it‘s field and will proudly

be able to offer first-class equipment for training and instruction. Increased safety, lower

the pilots of the future. ”

“We are grateful to our partners at Reykjavik Flight Academy for their leadership in Iceland,

and for recognizing the many important benefits of electric aviation. We look forward to

many eFlyer deliveries of Reykjavik Flight Academy in the coming years.” 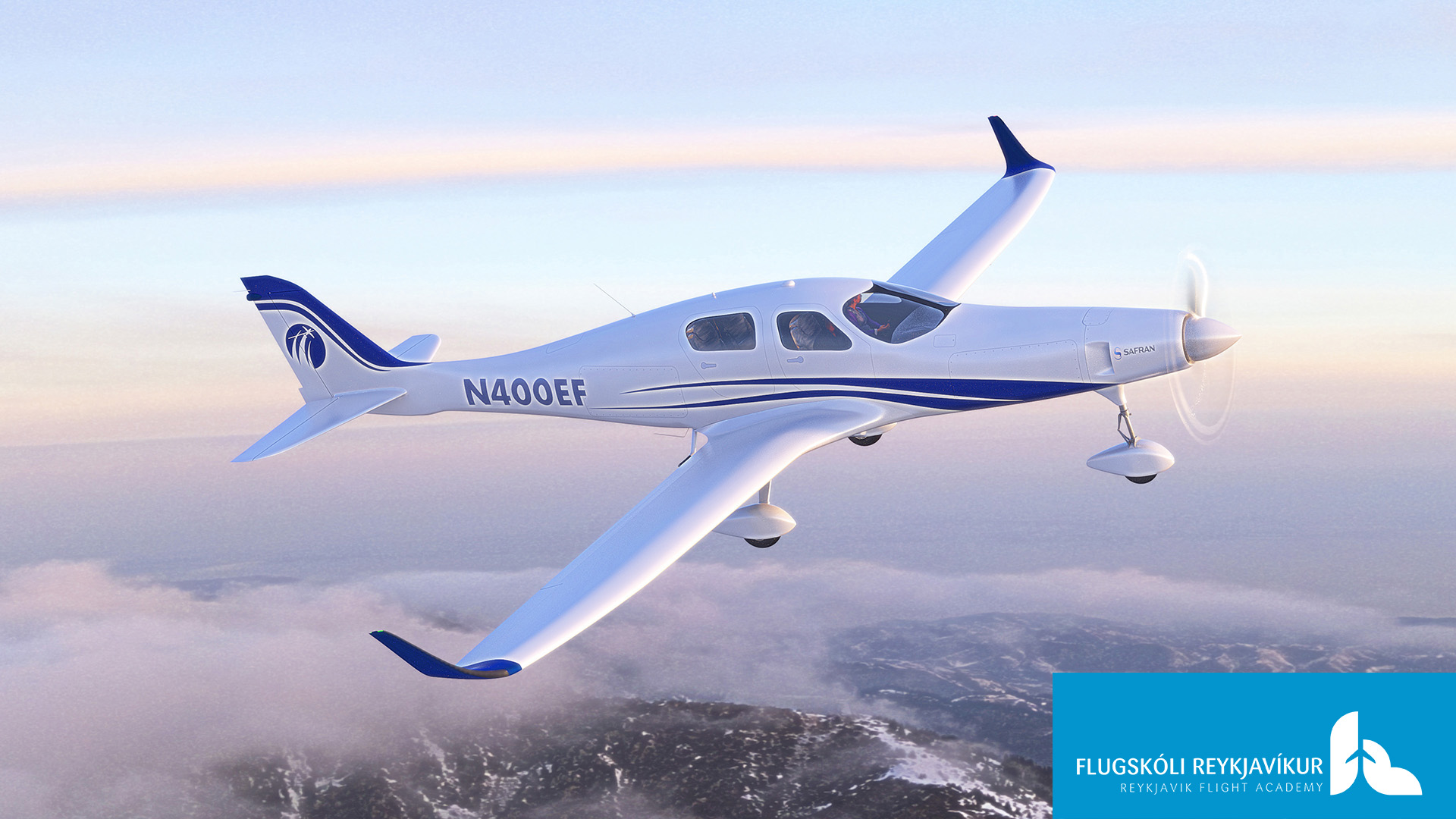