DENVER, Colorado – January 26, 2021 – Bye Aerospace announced that production has commenced on Serial #001 for its two-seat all-electric eFlyer 2. The company is in the process of obtaining FAA Part-23 certification for the eFlyer 2 for the professional flight training mission.

“Composites Universal Group is extremely proud to have been selected by George and the team at Bye Aerospace to begin tooling and construction for the all-carbon fiber fuselage for Serial #001 of the eFlyer 2 aircraft,” said Steve Ruege, CEO of CUG. “We all feel here at CUG that Bye Aerospace has absolutely hit a home run with this next-generation all-electric aircraft design. We are very excited about working collaboratively with the Bye Aerospace team to achieve FAA certification and commencing production.”

Based in Denver, Colorado, Bye Aerospace specializes in the design and manufacture of electric aircraft, including the eFlyer family of aircraft. Bye Aerospace, named “2020 Small Business of the Year” by the Aurora, Colo. Chamber of Commerce and recognized as “Most Innovative” in the 2020 Made in Colorado awards sponsored by ColoradoBiz magazine, was founded by George E. Bye, who is also Chairman and CEO. 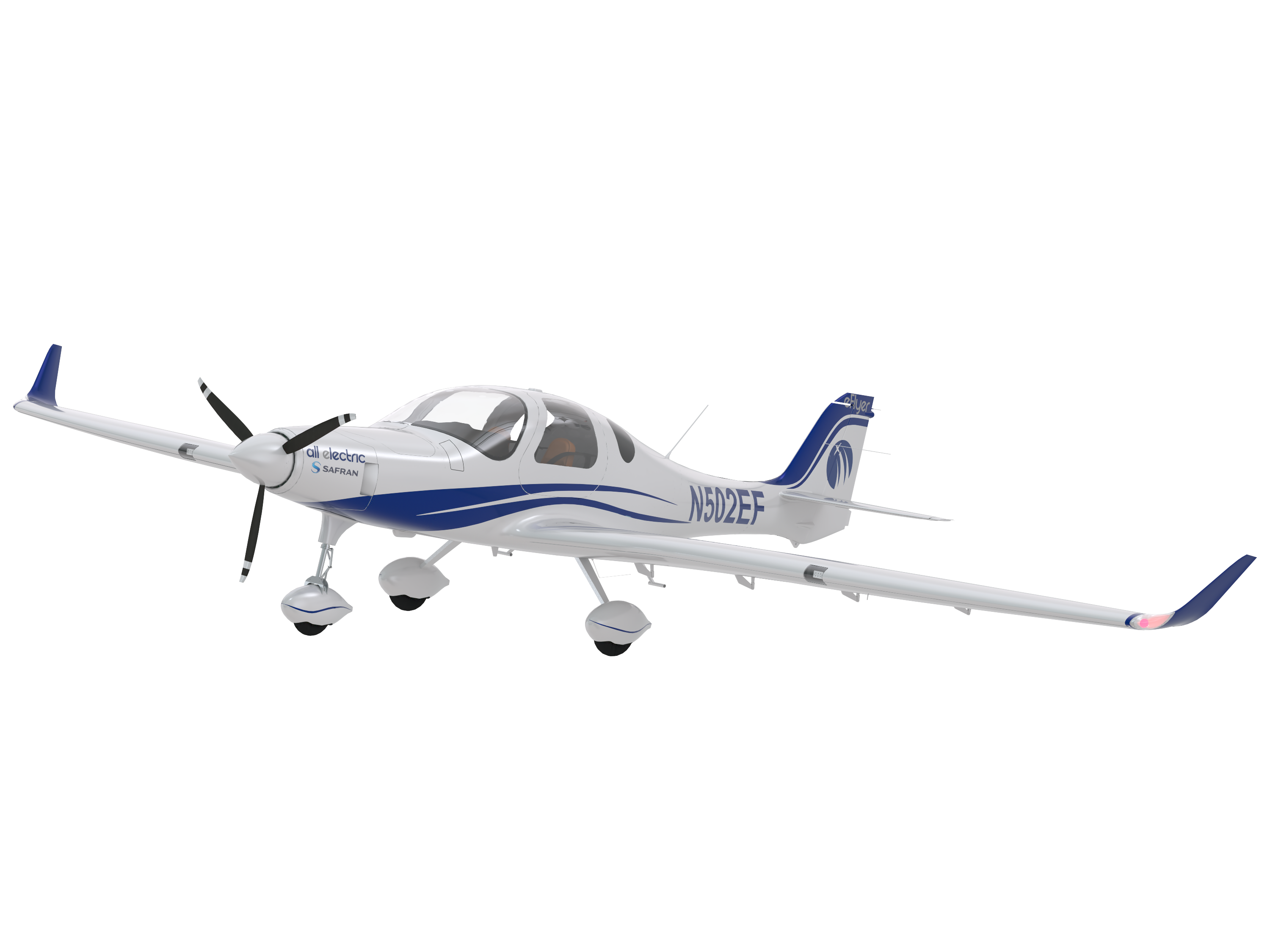 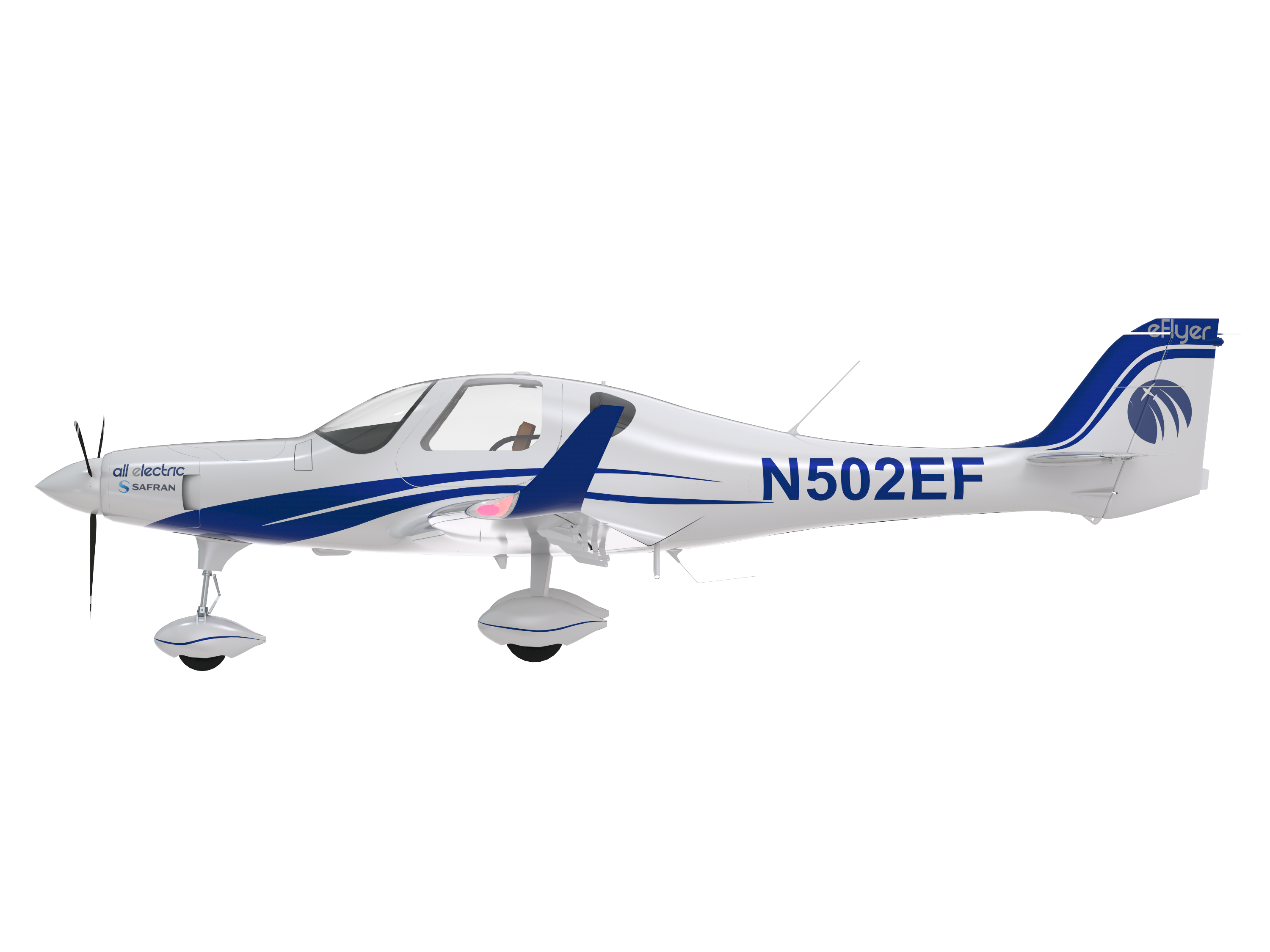 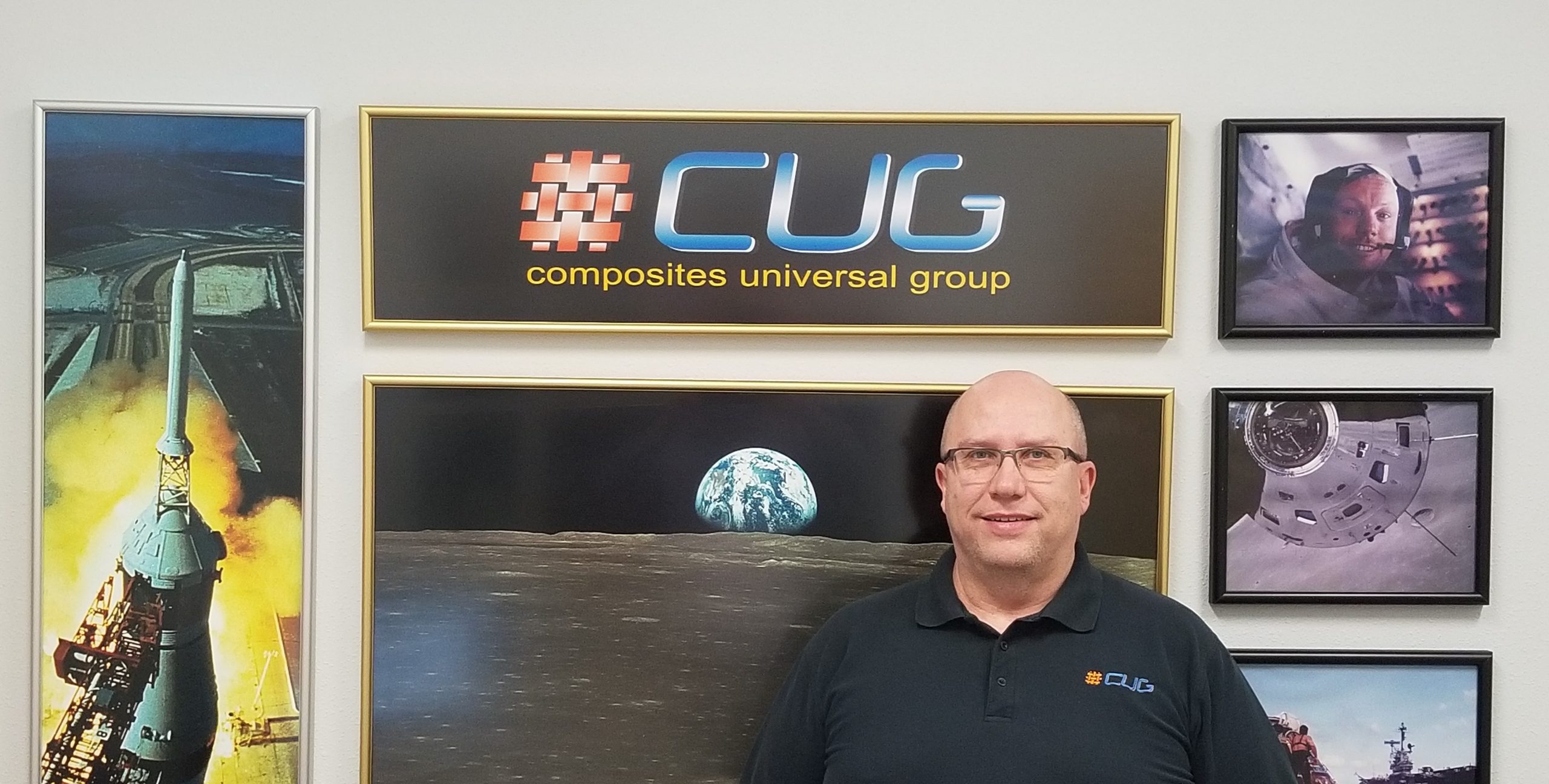