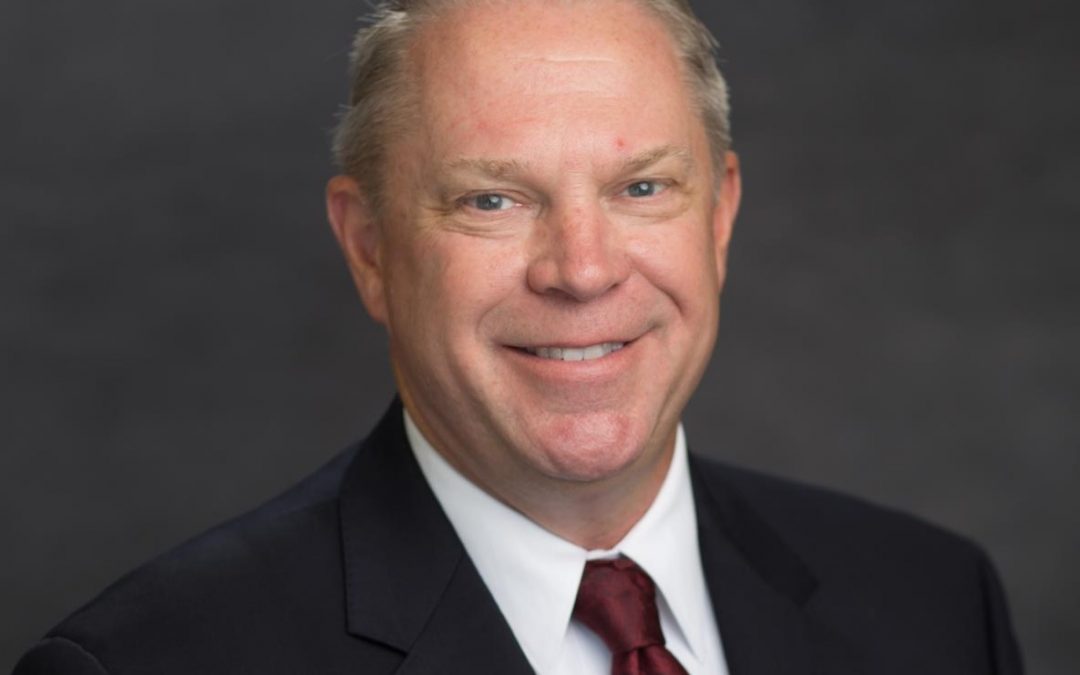 DENVER, Colorado – August 18, 2020 – Colonel Rod Zastrow (USAF, Ret.), senior international pilot and maintenance training executive, has been appointed to the Board of Directors of Bye Aerospace, which is developing the FAA FAR 23-certified eFlyer family of all-electric aircraft.

“It is quite an honor to welcome Rod to our Board of Directors,” said George Bye, CEO of Bye Aerospace. “Following his retirement from his many years of service, including as an Air Force pilot, to our country, Rod led the establishment of a leading international military flight training academy, and led international business development for one of the earliest flight school supporters of our eFlyer program. Pilot training is one of our key markets, and Rod’s knowledge as a pilot and as a flight school executive will bring an important balance to our Board.”

Zastrow, who served in the Air Force for 26 years, began his career as an F-15 air superiority pilot, then graduated from USAF Weapons School and flew combat missions with and advised the Royal Saudi Air Force during Operation Desert Storm. Later assignments included serving as the commander of a 24 F-15 squadron, deputy commander of a 72-fighter aircraft flying operation at RAF Lakenheath, United Kingdom, the vice commander of Ramstein Airbase, Germany’s 435th Air Base Wing and commander of an  F-15, KC-135, and HH-60 air defense unit in Iceland. In 2000, he was the Department of Defense’s lead coordinator for hosting the Group of Eight Summit in Nago, Japan. He also led NATO’s integration of the Czech Republic, Hungary, and Poland air forces to air defense standards, and served as the senior U.S. representative to and director of staff of NATO’s senior air headquarters in Germany, supporting NATO air operations in Afghanistan. Before retiring in 2010, Zastrow served as Chief of Staff of the Air Force’s senior representative to the U.S. Army War College, and as lead policy advisor on air superiority aircraft and weapons for the Secretary of Defense. He has a bachelor’s degree in aerospace engineering, an MBA (aviation focus), and a second master’s degree in strategic studies. Currently, Zastrow is serving as President and COO of Spartan Iraq, LLC, and President of its parent company, Spartan Global Aviation Training, LLC.

“I am both humbled and excited to join the Board of Directors of this all-electric general aviation industry leader,” Zastrow said. “As with historic aviation pioneers, George Bye and Bye Aerospace continue to demonstrate the innovation and passion to accomplish what others only imagine. Bye Aerospace is the aviation world’s trend setter for sustainable, quiet, cost-reducing aviation platforms, as envisioned with the eFlyer family, for training the world’s future pilot force, enabling fixed wing urban air mobility and bringing forward an exciting Golden Age 2.0 for aviation.”

Bye Aerospace is FAA-certifying the two-seat, all-electric eFlyer 2 for the professional flight training mission and the four-seat eFlyer 4 for air-taxi and advanced training uses. All of Bye Aerospace’s current and future families of aircraft feature exemplary engineering, research, and electric aircraft solutions producing no CO2 and are designed to answer compelling market needs. These needs include five-fold lower operating costs, zero emissions, and decreased noise. Bye Aerospace estimates the eFlyer will eliminate the release of millions of metric tons of CO2 each year for flight training alone.

Bye Aerospace, based in Denver, Colorado, specializes in the design and manufacture of electric aircraft, including the eFlyer family of aircraft. Bye Aerospace, named “2020 Small Business of the Year” by the Aurora, Colo. Chamber of Commerce and recognized as “Most Innovative” in the 2020 Made in Colorado awards sponsored by ColoradoBiz magazine, was founded by George E. Bye, who is also Chairman and CEO. 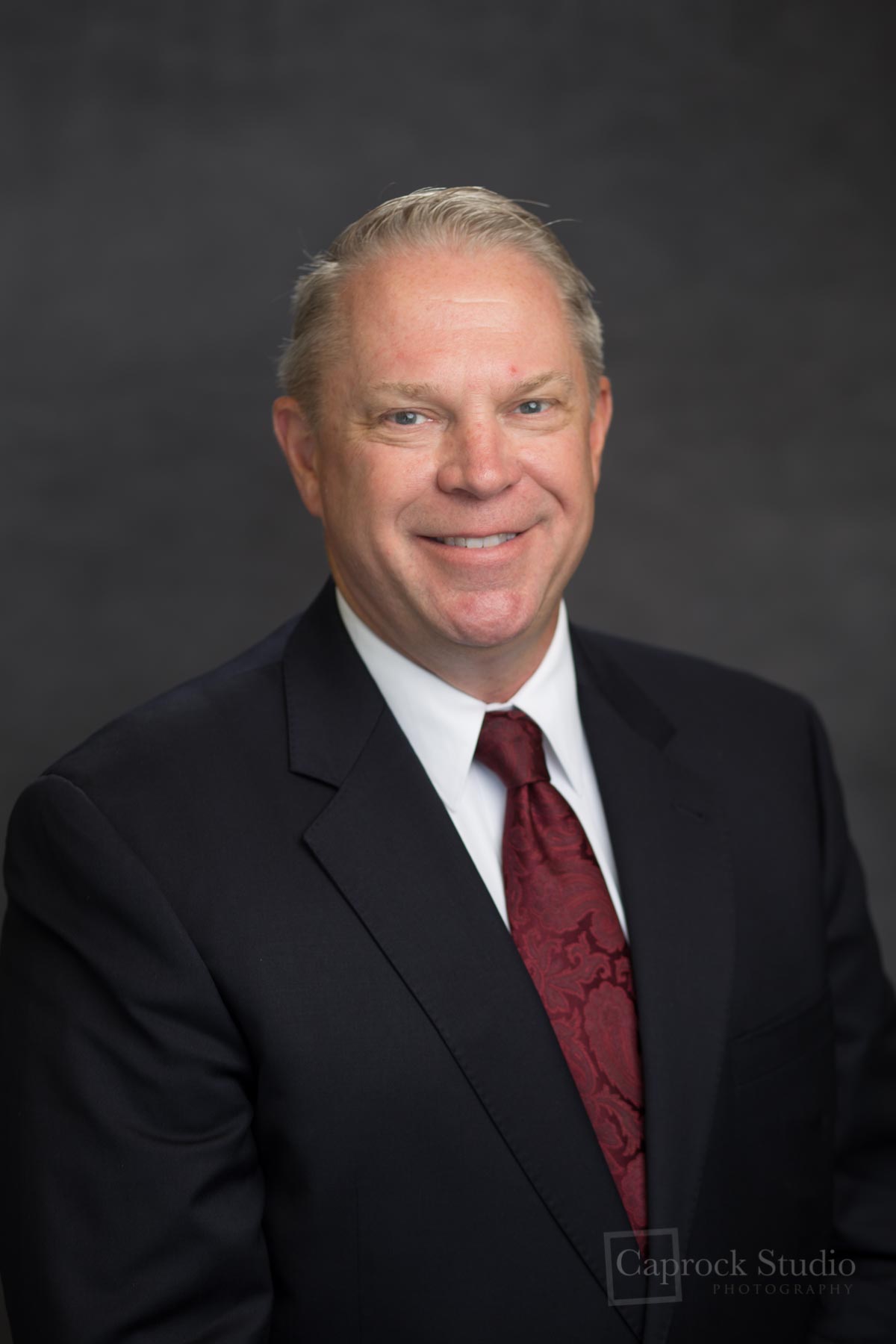