LEADER AND INNOVATOR OF ELECTRIC AND SOLAR-ELECTRIC AIRCRAFT

According to our Founder and CEO, George Bye, “What Bye Aerospace brings to aviation is exemplary engineering, research, and aircraft solutions to answer compelling market needs.”

The need: A compelling need for new pilots is growing according to Boeing and others. An estimated 790,000 new pilots are needed over the next 20 years – a 5-fold increase over the 150,000 pilots flying today. According to industry sources, 80% of new student pilots drop out of training. The #1 objection is cost. The answer: 20,000 new flight trainers are needed. The clean, all-electric eFlyer trainer is ideal as it dramatically reduces the ops-cost for flight training while replacing a small, obsolete training fleet of 10,000 conventional aircraft that averages nearly 50 years-old.

Bye Aerospace is a world leader and innovator of electric and solar-electric aircraft. The company, which was founded in 2007 and is headquartered near Denver at Centennial Airport, is developing and flight testing prototypes of all-electric general aviation training, personal and business aircraft, and medium and high altitude solar-electric long endurance UAVs, focusing on advances in energy and design efficiencies. We are growing and revolutionizing the general aviation, aerospace and defense industries. In fact, Bye Aerospace was named one of the “Top 50 Colorado Companies to Watch” for 2017, and Denver Business Journal selected Bye Aerospace as the “Small Business Award” category winner for 2018. 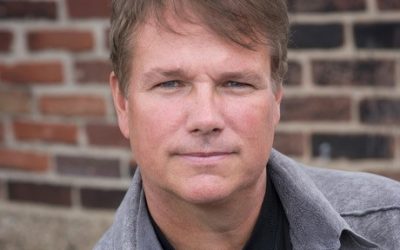 DENVER, Colorado – February 18, 2020 – Bye Aerospace, developer of the eFlyer family of FAA Part 23-certified all-electric aircraft, announced that Mark Armstrong has joined the company as a Strategic Advisor. Armstrong is a software engineer and entrepreneur, as well... 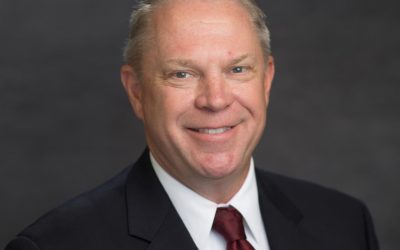 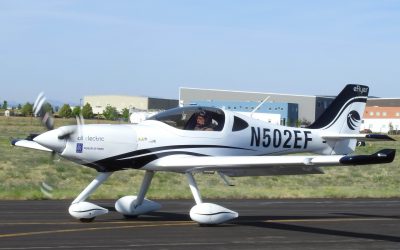